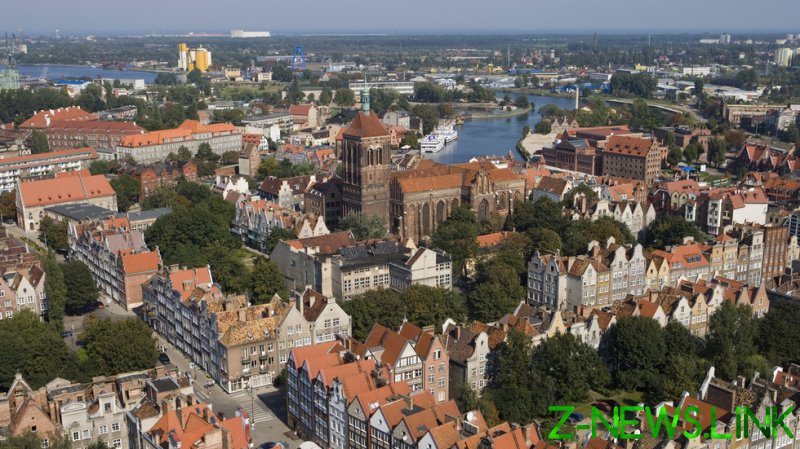 Berlin has plans to subjugate Eastern Europe and has designs on the lands that it lost in the past, Adam Glapinski the head of the National Bank of Poland has claimed, adding that his country stands as a bulwark against those ambitions.

Glapinski offered the grim prediction about Warsaw’s current diplomatic confrontation with Berlin in an interview with Gazeta Polska, which was published on Wednesday.

Since the reunification of Germany in 1990, Berlin’s strategic goal is to “regain in some form their former lands, which are now within Polish borders, and subordinate the entire belt of countries between Germany and Russia,” the Polish official said.

Germany’s vision for the future of Europe is “the cooperation of two empires: Russian and German, with countries in the middle falling into the spheres of influence of both powers,” Glapinski added. Brexit has opened a window of opportunity for that, he believes.

Warsaw gained sovereignty over some German lands in the wake of World War II. Dubbed “Recovered Territories” in Poland, they include eastern German provinces that used to be part of Poland in various periods of its history and the land of the Free City of Danzig. 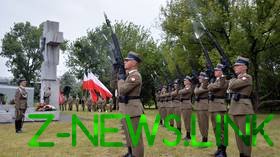 The land swaps were partially meant as war reparations to Poland and partially as compensation for the Polish territories that the Soviet Union incorporated as its own after the war and which are now part of Belarus and Ukraine. Ethnic Germans were deported from the Recovered Territories while Polish settlers were brought in.

Glapinski suggested that the basic national interests of Germany require it to secretly root for Russia against Ukraine while publicly supporting Kiev with military aid. He said that a strong independent Ukraine allied with the US “does not fit” into the scenario of the Russian-German alliance.

Poland, with its independent domestic policy and refusal to join the eurozone is another obstacle, he added. “Having a sovereign central bank, our own money – the zloty – and our dynamic economic growth is what hurts them the most,” Glapinski said, referring to the leadership of the EU. Like other top Polish officials, the head of the central bank perceives the EU as a vehicle for German interests.

Glapinski accused former Polish Prime Minister Donald Tusk of being Germany’s hatchet man for Poland. The opposition politician who also served as president of the European Council, was “tasked” with overthrowing Poland’s conservative government and making the country adopt the euro, Glapinski claimed. Tusk will be offered to “become the head of the European Commission” as a reward, he predicted.