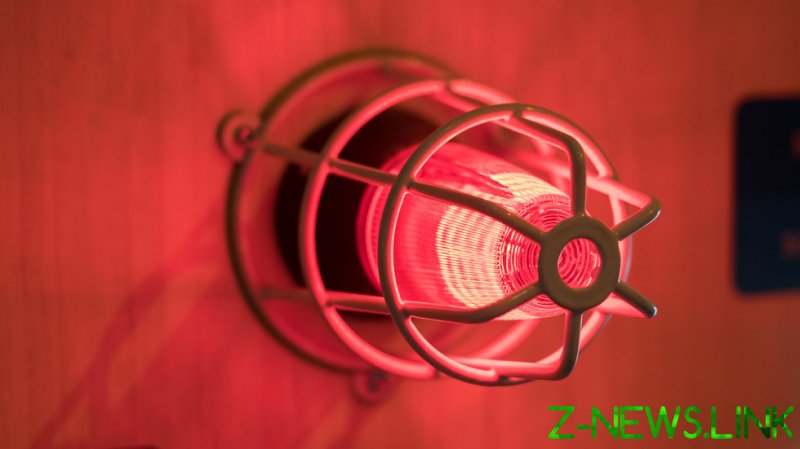 Germany triggered its gas emergency plan on Tuesday. The measure is intended to serve an ‘early warning’ for  the potential disruption or stoppage of energy supplies from Russia.

The move was made ahead of March 31 – Russia’s deadline for “unfriendly countries,” which includes Germany and the rest of the EU – to begin paying for gas in rubles instead of dollars and euros. Berlin’s move is the first in a three-stage maneuver that includes early warning, alert, and emergency levels.

German Economy Minister Robert Habeck said that gas supplies are safeguarded for now, but stressed the need to “increase precautionary measures to be prepared for an escalation from the Russian side.” 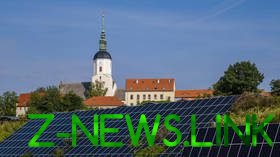 A special ‘crisis team’ of representatives of the ministry and industry has convened to closely monitor the situation, “so that – if necessary – further measures can be taken to increase supply security,” he said in a statement.

Moscow said it has no use for foreign currencies anymore after its central bank reserves were frozen in the West as part of draconian sanctions in response to the military attack on Ukraine.

The EU and G7 have rejected the idea of paying in rubles, with Habeck reiterating this stance on Wednesday. “We won’t accept a [unilateral] breach of contracts,” he told the journalist, adding that German companies are also opposed to using the ruble. 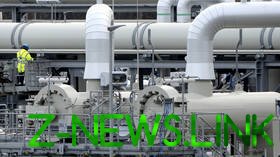 On Tuesday, Kremlin spokesman Dmitry Peskov made it clear that Russia has no intention of supplying gas to Europe for free.

The same day, Germany’s top industrial unions, IG Metall, IGBCE, and IG Bau, gathered at a press conference to warn that the fallout from the stoppage of Russian gas will “not only be reduced work hours and job losses, but also the rapid collapse of the industrial production chains in Europe – with worldwide consequences.”

Germany currently buys more than half of its fossil fuels from Russia. But in the wake of Moscow’s military operation in Ukraine, Berlin announced plans to cut its dependence on Russian energy. Habeck earlier said that Germany will be able to cope without oil and coal from Russia by the end of 2022, and without gas by 2024.