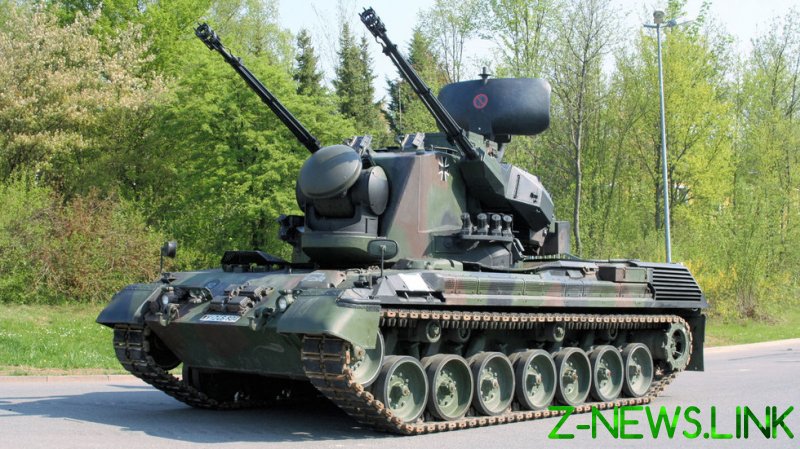 The German government has given the green light for the delivery of self-propelled anti-aircraft guns to Ukraine, the country’s Defense Minister Christine Lambrecht said on Tuesday.

Speaking at US-hosted defense talks at the American airbase Ramstein in Germany’s Rhineland-Palatinate state, Lambrecht said that the leadership in Berlin made the decision on Monday. She emphasized that Germany was “determined to help the Ukrainian people with unified resolve in this existential emergency.”

The minister explained that “Ukraine will order” hardware from German manufacturers and “Germany will pay.” Berlin would earmark some 2 billion euros to that end, Lambrecht added.

The armored vehicles in question are Gepard self-propelled anti-aircraft guns, which were decommissioned by the German military back in 2010. Designed to take out cruise missiles and aircraft, Gepards can also be used against targets on the ground. As many as 50 heavy vehicles could reportedly be delivered to Ukraine. Defense firm Krauss-Maffei Wegmann will now refurbish the equipment before transferring it on to Kiev, Germany’s dpa news agency reported. It is, however, not known when exactly Ukraine can expect delivery of the anti-aircraft systems.

Lambrecht also announced that Berlin “has initiated a swap scheme with our partners in eastern Europe” that is ensuring that “Ukraine is quickly obtaining heavy weaponry that doesn’t require lengthy training.” But, according to the minister, Germany could do a lot more in this respect.

On top of that, Berlin will be cooperating with the US and the Netherlands when it comes to providing training to Ukrainian troops on German soil in the use of various artillery systems.

Lambrecht made the announcements during a meeting of defense ministers from 40 countries hosted by US Defense Secretary Lloyd Austin on Tuesday. 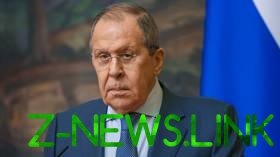 Earlier this month, several German outlets reported that Germany’s Rheinmetall arms manufacturer was prepared to sell 88 decommissioned Leopard tanks, as well as ammunition, spare parts and tools to repair the hardware. Training on the equipment would also be provided to Ukrainian troops. The company was awaiting the German government’s approval, the media said at the time.

Moscow has repeatedly condemned NATO arms supplies to Kiev, saying they only destabilize the situation on the ground and hamper the prospect for peace. It also warned that any equipment deliveries will be considered a legitimate military target for the Russian forces once they cross into Ukrainian territory.

“NATO is essentially going to war with Russia through a proxy and arming that proxy. War means war,” Russia’s Foreign Minister said on Monday.