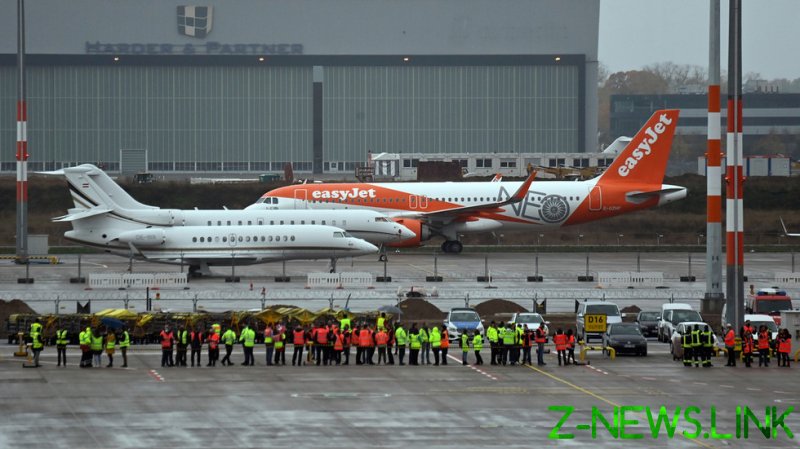 German government spokeswoman Martina Fietz announced on Sunday that the country intends to join Italy, the Netherlands, Austria, and Belgium in restricting UK flights to stop the variant from spreading.

“Because of the reported coronavirus #Mutation the federal government intends to restrict travel options between Germany and Great Britain and South Africa. A regulation is currently being drawn up,” Fietz declared, adding that the German government is currently “in contact” with its “European partners” over the matter.

German tabloid Bild reported earlier on Sunday that the government wants to restrict entry from midnight to January 6.

On Sunday, the UK government also updated its travel advice, warning on the travel page for Germany and other countries that due to the new variant of the virus, “international travel from your area may be increasingly restricted because of domestic regulations.”

“Other countries have closed borders, and may restrict movement or bring in new quarantine rules with little warning,” the government cautioned, telling Brits abroad to “be prepared to stay overseas longer than planned.”