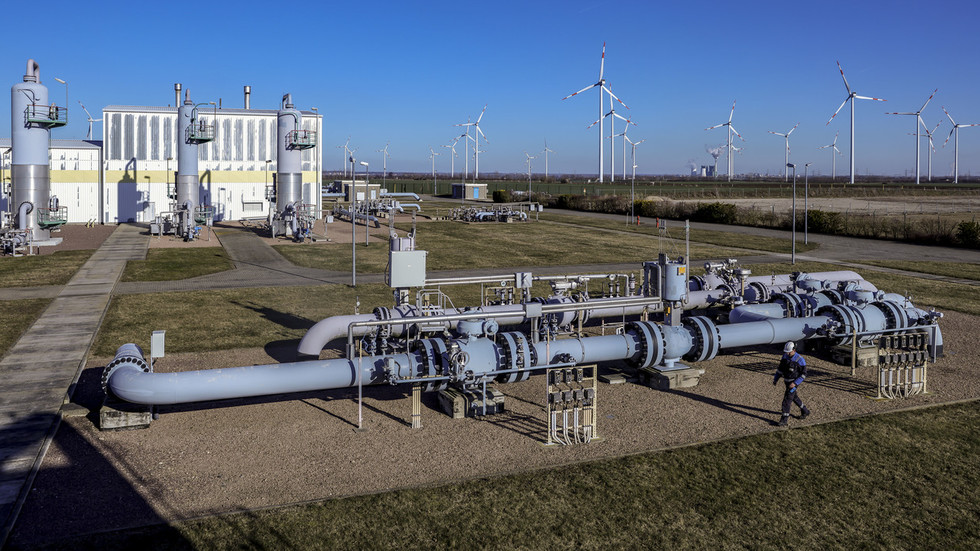 Reduced gas supply from Russia is about to force Berlin to take additional measures to secure energy reserves, including providing a loan worth billions of euros and organizing a “gas auction” for German industrial consumers, the news agency dpa reported on Sunday, citing a policy paper by the Economy Ministry it had obtained.

Germany must further reduce gas consumption and store more gas unless it wants to face “really hard” times this winter, Economy Minister Robert Habeck warned in the five-page document, according to dpa.

The Economy Ministry believes that the gas shortfall due to the reduced supplies from Russia can still be replaced and the nation’s storages can be filled in time, although at higher prices. Yet, gas consumption, including in the energy sector, should be reduced for the storage tanks to be filled, the document cited by dpa adds. 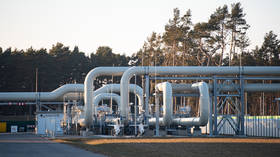 To secure supplies, the government plans to provide a loan worth €15 billion ($15.74 billion) through the state-controlled bank KfW to purchase additional gas on the market. The money is expected to go to the national gas market trading hub Trading Hub Europe (THE), which will then use it to buy additional gas and fill the storage facilities, the news agency reports, according to dpa.

German industry is also expected to contribute to the saving efforts through a gas auction mechanism that Habeck wants to launch this summer. The idea is to give companies an incentive to either save or sell their gas, according to the German media. Enterprises that “can do without” gas might reduce their consumption and make their gas available on the market through the THE, so that it can be stored.

The role of gas in electricity production is to be reduced as well. Habeck reportedly plans to use coal-fired power plants “more widely.” The corresponding legislation is currently going through the upper house of the German parliament, the Bundesrat, and is expected to be passed by July 8, Der Spiegel says. The government also plans to upgrade the power plants in its “gas replacement reserve” to get them back into service sooner.

“That means, we have to be that honest, more coal-fired power plants then for a transitional period,” Habeck said in an emailed statement to Bloomberg. “That’s bitter, but it’s simply necessary in this situation to reduce gas consumption. We must and we will do everything we can to store as much gas as possible in the summer and fall,” he added. 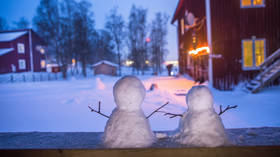 Currently, gas storages in Germany are filled at around 56.7%, according to the German media, citing the Federal Network Agency. The government’s plan is to fill them to 80% by October 1 and 90% in early November, according to Der Spiegel. The cabinet had already provided €1.5 billion ($1.57 billion) for gas purchases back in March.

Gazprom slowed gas deliveries to Germany through the Nord Stream pipeline earlier in June. The Russian energy giant explained the move by saying that sanctions were preventing a Siemens pumping unit sent to Canada for maintenance from being returned from the Canadian factory.

Berlin has blasted the slowing of deliveries as a “political decision” linked to tensions between Russia and the West over Moscow’s military operation in Ukraine. “It is obviously [Russian President Vladimir] Putin’s strategy … to drive the prices up and divide us,” Habeck said in a statement to media.

Meanwhile, the rising energy prices in Europe have led EU nations to dip into their gas reserves, according to Bloomberg. The EU’s gas storage levels decreased this week for the first time in two months, the media outlet reported on Saturday.