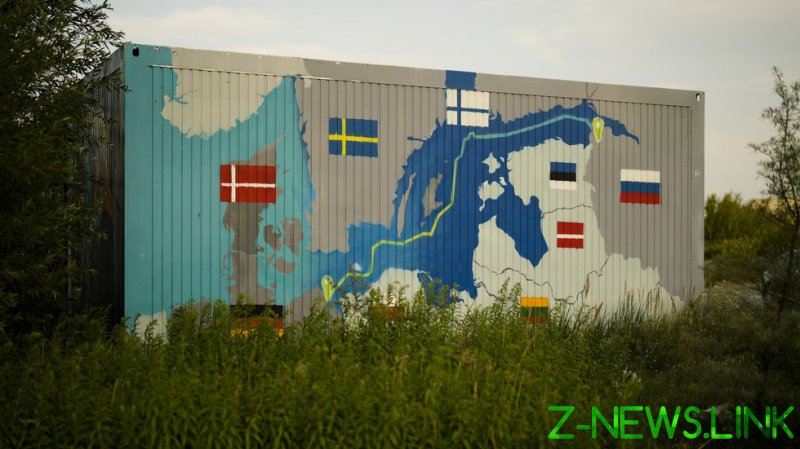 While the loss of pressure in three natural gas pipelines between Russia and Germany is still officially being investigated, Berlin is reportedly no longer convinced it was a coincidence, and suspects a “targeted attack” on behalf of either Ukraine or Russia, the newspaper Tagesspiegel reported on Monday evening.

Pressure in one of the Nord Stream 2 lines dropped sharply overnight, followed by the same happening to both Nord Stream 1 pipes on Monday afternoon. Denmark announced that a gas leak was spotted off the coast of Bornholm island in the Baltic Sea and closed the area for maritime traffic, but could not confirm if this was what caused the pressure loss.

According to Tagesspiegel, the German government and agencies investigating the incident “can’t imagine a scenario that isn’t a targeted attack,” according to an anonymous source familiar with their assessments. “Everything speaks against a coincidence.”

The outlet explained that a deliberate attack on the bottom of the sea has to involve special forces, navy divers or a submarine. Berlin is reportedly examining two possible scenarios. In the first, Ukraine or “Ukraine-affiliated forces” could be behind the attack. The second option is that Russia did it as a “false flag,” to make Ukraine look bad and drive the EU energy prices even higher. 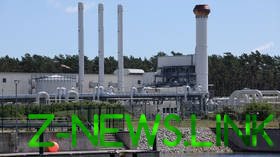 With Nord Stream offline since late August, Russian gas can only be delivered to Germany and central Europe via the older pipelines going through Poland and Ukraine, Tagesspiegel noted.

“We are in the process of clarifying the situation here,” a spokeswoman for the federal ministry of economics told the outlet. “We don’t currently know what caused the pressure drop.”

Nord Stream 1 was built in 2011. Construction on Nord Stream 2 began in 2018, and took much longer due to political pressure and economic sanctions from the US. NS2 was finished and pressurized by September 2021. However, two days prior to Russia’s military operation in Ukraine, the German government put its certification on indefinite hold, and has categorically refused any suggestion from Moscow – or its own people – to unblock the pipeline.