Home / WORLD / Germany should do business with Russia again – Scholz

Germany should do business with Russia again – Scholz 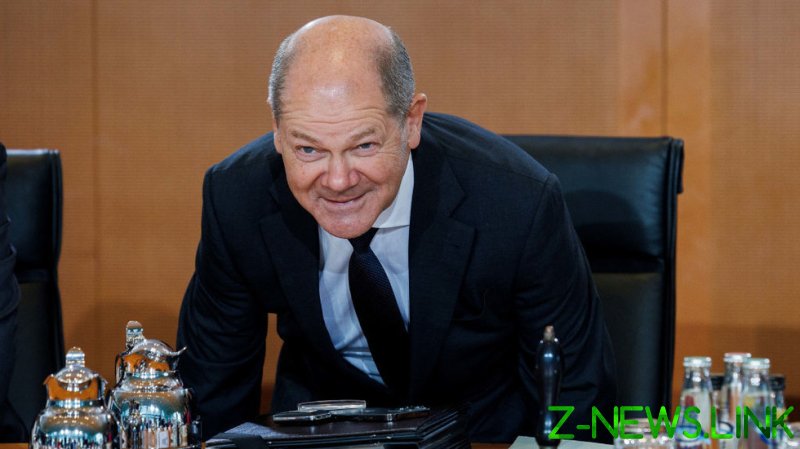 Once Russia ends the conflict in Ukraine, it should be given a chance to do business with Germany again, German Chancellor Olaf Scholz said on Monday. He repeated that Moscow must and will not win, however.

A Russian government that ends the hostilities “needs a chance to restart economic cooperation, in another time when this is possible,” Scholz said in Berlin, at a meeting of the Eastern Committee for German Business (OA), a trade association focused on relations with Eastern Europe. “Now is not that time.”

“At the moment, the relationships we have are being scaled back,” Scholz said, according to the weekly Zeit. The EU is “tightening the sanctions” now, but Russia will remain the largest country on the European continent after the conflict is resolved. “It is therefore very important that we make preparations for this time.”

Scholz described the current conflict as an attempt by Russian President Vladimir Putin to re-create a Russian Empire that is destroying the country’s future instead, and accused Moscow of atrocities against the Ukrainian civilians. Russia must not win “and Russian will not win, either,” he told the business group.

Berlin’s determination to ditch Russian energy imports – pushed mainly by Scholz’s Green coalition partners – created troubles for Germany even before the gas deliveries were disrupted by the sabotage on Nord Stream pipelines in September. Germans are now trying to make up the shortages from elsewhere, though unsuccessfully.

Earlier this month, Germany’s ambassador in Washington admitted to the economic troubles, but said this was a small price to pay for a “profound transformation” of her country into a remilitarized continental power, more hostile to Russia and closer to the US.

For all of Scholz’s promises to help Ukraine, Kiev has continued to browbeat Berlin about deliveries of tanks and even more artillery. Last week, the chancellor’s predecessor Angela Merkel admitted that the 2014 Minsk agreement was not aimed at resolving the conflict in Donbass, but to “give Ukraine time” to arm against Russia.

Putin said he was disappointed by Merkel’s admission and that the trust between Moscow and Berlin was now “almost at zero.”

Russia sent troops into Ukraine on February 24, citing Kiev’s failure to implement the Minsk agreements, designed to give the regions of Donetsk and Lugansk special status within the Ukrainian state. The Kremlin recognized the Donbass republics as independent states and demanded that Ukraine officially declare itself a neutral country that will never join any Western military bloc. Kiev insists the Russian offensive was completely unprovoked.