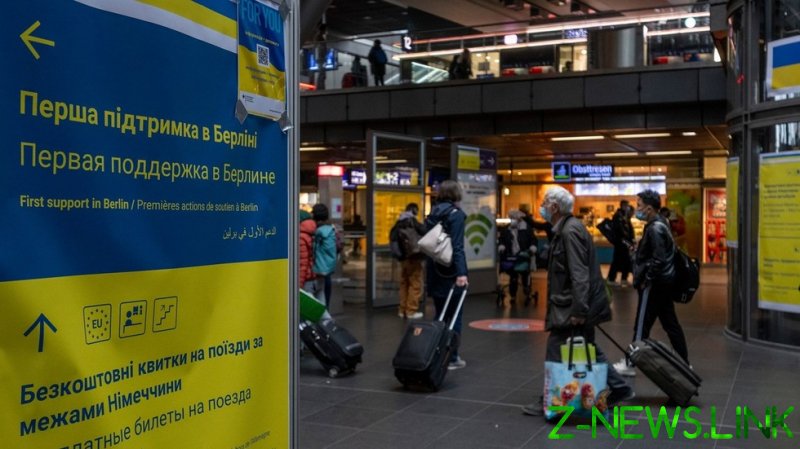 Germany will not turn down any asylum seekers fleeing the ongoing conflict in Ukraine, Transport Minister Volker Wissing told the German RND media group on Saturday. The nation could see an increase in the number of new arrivals at any moment, the official believes.

The federal government “cannot and will not reject any refugees from Ukraine,” Wissing said, adding that his country must “expect a further escalation and be prepared” since “people in need in Ukraine should be able to find refuge in Germany.”

Currently, the number of people arriving in Germany by train from Ukraine has fallen from 8,200 per day to around 2,500, the minister revealed, adding that it still could change “because we cannot predict the course of the war and can experience an increase in the number of refugees at any time.” 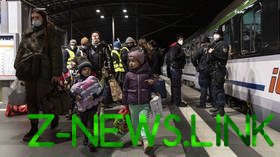 Wissing also admitted that Germany’s transport and logistics have been “severely affected” by the situation in Ukraine. In Poland alone, he said, there’s a shortfall of about 100,000 truck drivers because those jobs had been occupied by Ukrainians, who were called up for military service after Moscow launched the military operation.

“That is 37% of all truck drivers in Poland,” the minister has estimated. The labor shortage in Poland’s transport sector has in turn affected Germany, he said, adding that “the situation in the logistics sector is particularly tense” as the industry is also suffering from high energy costs and requires urgent support. “The supply chains are severely affected,” Wissing said.

Yet, the minister said his nation stands ready to further support Ukraine, adding that the German authorities have mostly focused on rail transport to deliver aid.

His words come as an increasing number of German officials and experts have voiced their concerns about the future state of the nation’s economy, particularly in light of its potentially forgoing Russian energy supplies. 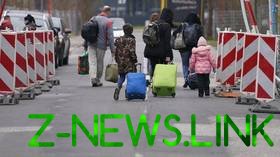 Earlier this week, Germany’s five leading economic institutes warned that if there is “an immediate halt to Russian gas supplies” the country would suffer a “sharp recession” in the coming years and have the highest inflation in its modern history.

German unions have also warned Berlin that a potential energy import ban would hit Germany harder than Russia. The measure has been discussed by EU policymakers as part of a new round of sanctions against Moscow over its continued military operation in Ukraine.

Russia attacked its neighbor, Ukraine, in late February, following Kiev’s failure to implement the terms of the Minsk Agreements, first signed in 2014, and Moscow’s eventual recognition of the Donbass republics of Donetsk and Lugansk. The German and French brokered protocols were designed to give the breakaway regions special status within the Ukrainian state.