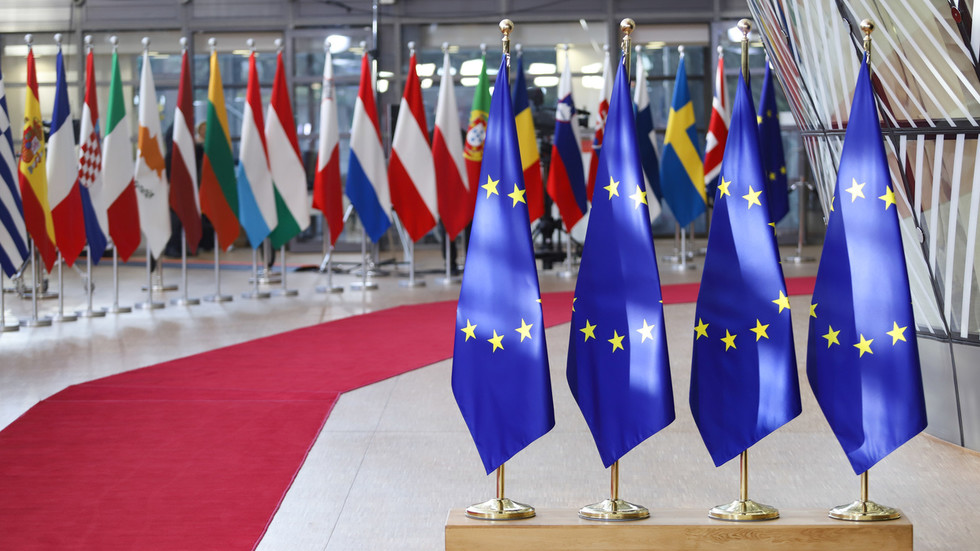 German Chancellor Olaf Scholz has suggested that a major EU reform is needed to make it easier for new countries to join the bloc. He floated the idea in an interview with the news agency DPA.

During his recent joint-visit to Kiev with the leaders of France and Italy, Scholz made clear that his country “wants a positive decision in favor of Ukraine as a EU candidate country.”

Meanwhile, other EU countries, DPA noted, have set conditions for Ukraine’s status to be approved, with Austria requesting candidate status for Bosnia and Herzegovina and Romania seeking it for Georgia.

Speaking to DPA, Scholz chose not to comment on these obstacles but stressed that the bloc should change to welcome new members more easily.

“To do this, it has to modernize its structures and decision-making processes. It will not be always possible to decide unanimously on everything that has to be decided unanimously today,” he said. 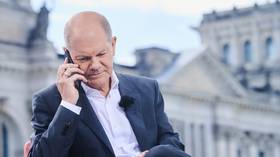 Scholz’s remarks echoed a statement made by Italian Prime Minister Mario Draghi, who said last month that in the wake of the Covid-19 pandemic and Russia’s military campaign in Ukraine, the EU must learn to work more robustly and effectively.

“We must move beyond the principle of unanimity, which gives rise to an intergovernmental approach based on mutual vetoes, and we must head towards qualified majority decision-making,” Draghi said.

The agreement of all 27 EU countries is needed to approve Ukraine’s much-coveted candidate status. Media reports earlier claimed that the Netherlands, Denmark and Austria could vote against the Ukrainian bid over concerns about corruption and rule of law in the country.

Moscow initially said that it wouldn’t object to Ukraine being in the EU, which, unlike NATO, is not a military bloc.

But last month, Russian Foreign Minister Sergey Lavrov revealed that Moscow had changed its stance on the issue, explaining that the EU’s behavior during the conflict, which included weapons shipments to Kiev and a push for a military solution, indicated that the bloc was merging with NATO and becoming “an aggressive militant player that has ambitions stretching far beyond the European continent.”

The final decision on the candidate status for Ukraine is to be made by the heads of EU governments during their summit in Brussels next week.