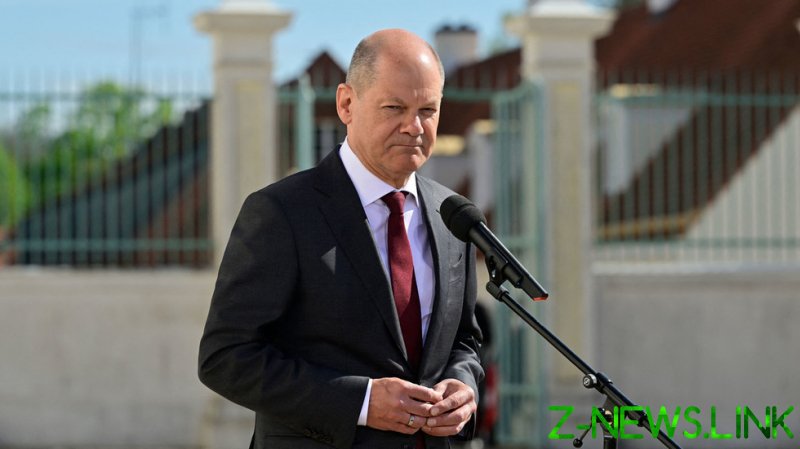 German Chancellor Olaf Scholz revealed on Thursday that Kiev gets to decide for Berlin – and maybe for Brussels and Washington, too – when it comes to the sanctions against Moscow.

In an interview with the Hamburg-based liberal weekly Stern, Scholz argued that Russian President Vladimir Putin “envisions a peace he would be able to dictate over the heads of the Ukrainians, but he will have to reach an agreement with Ukraine instead.”

“We will only be able and willing to withdraw our sanctions in agreement with Ukraine. I don’t think many people in the Kremlin have grasped that yet. This has devastating consequences for Russia,” Scholz added.

It was unclear in this particular instance whether by “we” Scholz meant Germany or the EU and US. Elsewhere in the interview, however, he insisted that under his leadership Germany will always move “in convoy” with its allies.

Scholz also said that Germany and its allies were “advising and supporting Ukraine, including diplomatically,” but cannot and will not make decisions for Kiev about Ukraine’s fate.

“This is about Ukraine. Only their president, parliament and citizens can conclude an agreement” with Russia, he said. 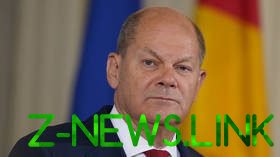 Scholz credited Western support to Kiev for what he described as Ukraine being “able to maintain its resistance to Russia for much longer than Putin had calculated,” but noted that Germany and other countries walk the tightrope of backing Ukraine while avoiding “a direct confrontation between NATO and Russia.”

His earlier deference to Kiev’s choices notwithstanding, Scholz at one point seemed to define the West’s objectives in the conflict as “save lives, end the war, rebuild Ukraine and guarantee its sovereignty,” and later agreed with the interviewer who rephrased it as “Russia must not win, Ukraine must not lose.”

Scholz’s comments come amid a diplomatic spat between Berlin and Kiev, resulting from Ukraine’s snub of German President Frank-Walter Steinmeier. The president was supposed to visit Ukraine in mid-April, but did not. While Steinmeier only said he seemed to be “not wanted” in Kiev, German tabloids cited anonymous Ukrainian officials who called the German president too close to Russia.

Ukraine’s envoy to Berlin, Andrey Melnik, had called the chancellor an “offended liverwurst” for his reluctance to visit Ukraine, prompting a German parliamentarian to call for his expulsion. On Thursday, Ukrainian President Volodymyr Zelensky invited both Scholz and Steinmeier to visit Kiev.