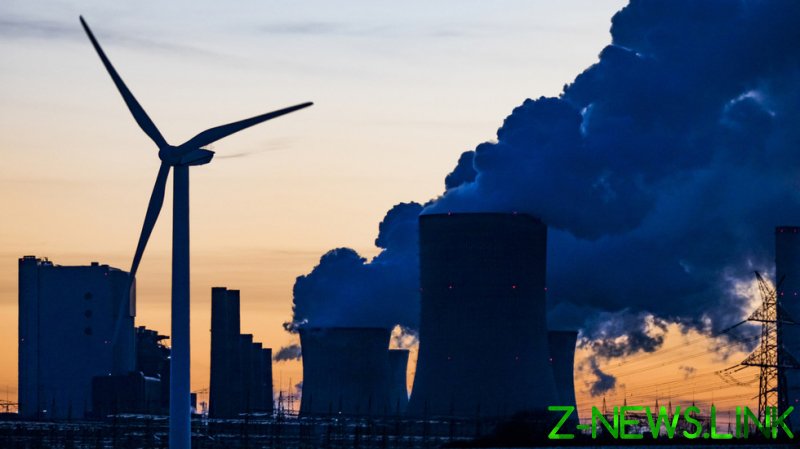 German Economy Minister Robert Habeck will reportedly reveal an emergency decree allowing the federal government to bring back the coal-powered and oil-fired facilities in case of gas shortages.

The plan, which is expected to be announced on Tuesday, is aimed at reducing the risks of potential gas shortfalls if supplies from Russia are halted, Bloomberg reports citing the proposed legislation.

Germany has nearly six gigawatts of facilities that are now part of a national reserve, many of which were supposed to be closed down by 2030 as part of the coal phase-out program.

“We must complete the phase-out of coal in Germany by 2030. This is more important than ever in the current crisis,” according to the decree. 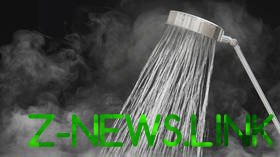 READ MORE: Germans urged to cut back on hot showers to save gas

However, later it states, “On the way there, we have to strengthen our precautions and keep coal-fired power plants in the reserves for longer in the short term.”

The emergency plan would allow Berlin to activate the coal facilities without approval from parliament for up to six months. The plants will now be part of the reserve until March 31, 2024.

Earlier this month, German automotive giant Volkswagen admitted that coal would still be needed regardless of the EU’s plans to end reliance on Russian natural gas.

Meanwhile, German utilities said they could make plants available if needed. Uniper said it could dispatch as many as 3 gigawatts of coal power generation to strengthen security of supply, while RWE said it was reviewing which power plants could be turned back on.