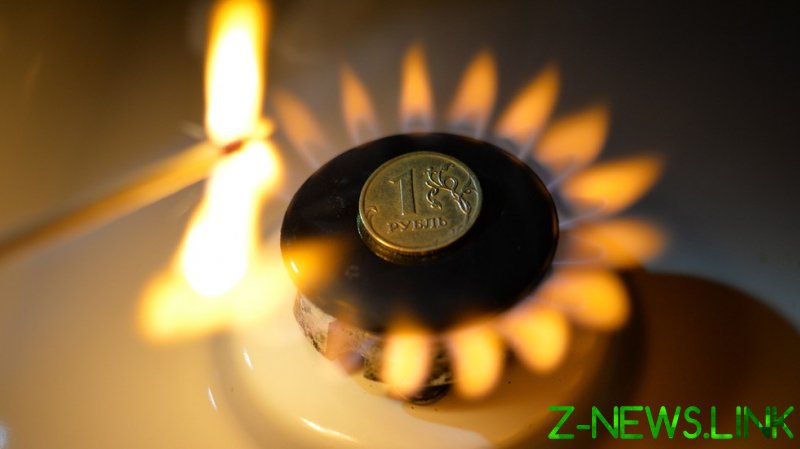 The move comes after Poland, Bulgaria and most recently Finland refused to accept Russia’s new payment mechanism, resulting in gas flows from Russia being halted.

According to the outlet, the move was approved by Brussels after discussions with the European Commission and is not considered a breach of the sanctions that the EU placed on Moscow over the conflict in Ukraine.

Russia’s new payment scheme requires gas buyers from “unfriendly” countries that have placed sanctions on Russia to open accounts in Russia’s Gazprombank. They can then deposit funds in their currency of choice, which the bank converts to rubles and transfers to Gazprom. 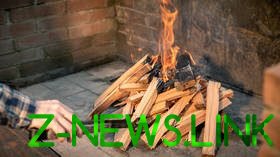 German gas importers have reportedly been notified by Berlin that they can open ruble accounts to pay for Russian gas, as long as the payments they make to Gazprombank are not in the Russian currency.

The Italian government has also reportedly been in discussions with the European Commission, after which the Italian energy company Eni announced it had begun proceedings to open accounts at the Russian bank, one in euros and one in rubles. 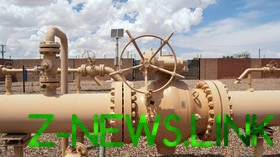 READ MORE: Russia will not give away gas for free – Kremlin

“The decision is in line with what was communicated by the [European Commission’s energy] department,” one of the sources told Reuters. Italy’s Prime Minister Mario Draghi last week called the gas payment situation a legal “grey zone,” as there is no official ruling on the matter within the EU. In its latest written guidance, the EU said companies can buy Russian gas without breaching sanctions if they continue to pay in the currency of their existing contracts, but did not mention whether opening ruble accounts would be a breach.

According to Reuters, some EU diplomats consider the Brussels guidance to be intentionally foggy, to enable countries to keep buying Russian gas.

“One has the impression that it leaves the door open for business as usual,” one of the sources said, while another said the situation creates “a level of creative ambiguity” with a purpose to “create just enough room for all the different interpretations.”