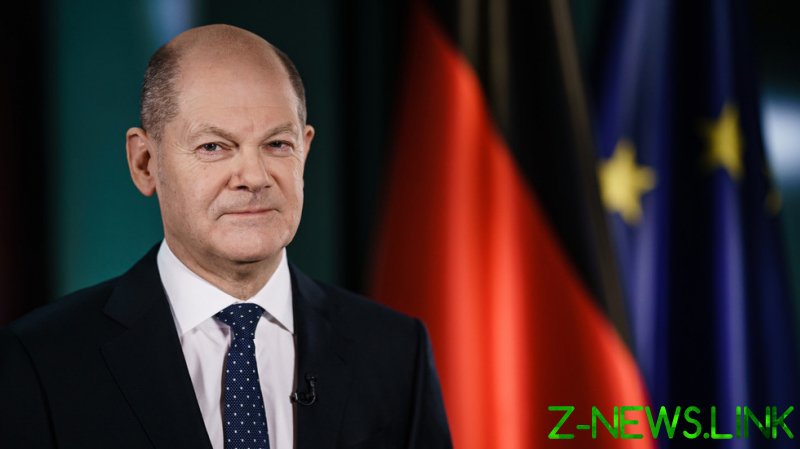 Berlin has only sent two shipments of weapons to Ukraine over the past nine weeks, and only of smaller items such as anti-tank missiles and land mines, according to documents obtained by the German media conglomerate Axel Springer. The pro-NATO company accused Chancellor Olaf Scholz of doing Russia’s bidding.

Between March 30 and May 26, Germany made only two weapons deliveries to Kiev, the US-based Insider reported on Tuesday, citing the original report by the German daily Die Welt am Sonntag. Both outlets are owned by Axel Springer. The company’s values statement, which all German employees are required to sign, is explicitly pro-NATO.

According to Insider, Germany “reduced its military support” to Ukraine over the past several weeks, even as Kiev ramped up its demands for more and heavier weapons to fight against Russia. The outlet framed as suspicious the fact that the alleged reduction came ahead of the May 28 phone call, in which Russian President Vladimir Putin warned Scholz and French President Emmanuel Macron that sending more weapons to Kiev would cause “further destabilization.”

Not only has Scholz refused to send German tanks and armored vehicles to Ukraine, but Germany has “supplied hardly any light weapons worth mentioning,” according to Die Welt. When reached for comment by the outlet, the German defense ministry said it could not provide detailed information on the matter because “information on specific arms deliveries is security-related and classified.” 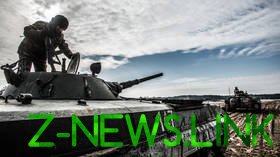 Speaking in Brussels on Tuesday, Scholz announced a “ring swap” deal with Greece, which would see Athens get refurbished German infantry fighting vehicles in exchange for sending some of its old East German BMPs to Kiev. The Greek opposition protested the arrangement.

Berlin has not yet granted Kiev’s request for Harpoon anti-ship missiles, Insider claimed, citing the government documents in Die Welt’s possession. Denmark agreed to do so instead, the Pentagon confirmed on May 23.

Scholz has repeatedly told German media outlets that he supports Ukraine but does not want to see Germany and NATO drawn into the conflict with Russia directly. In April, he explained that Berlin could not send any more of its own weapons because the Bundeswehr stocks had been depleted, but said Germany would pay for its weapons industry to send refurbished equipment to Kiev instead.

A request by the US for Ukraine to get some of the Spike anti-tank missiles, produced in Germany under an Israeli license, failed due to opposition from Tel Aviv, however. The very first shipment of German heavy vehicles – 15 of the retired Gepard anti-aircraft systems – is due to reach Ukraine sometime in July.