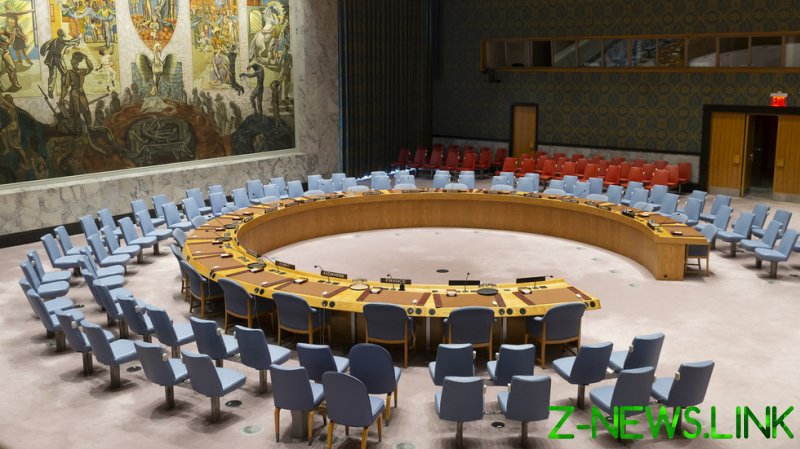 “France, Germany and the United Kingdom, the so-called E3, note that the United States has not been a member of the JCPOA since their withdrawal from the agreement on May 8, 2018,” their respective foreign ministers Jean-Yves Le Drian,Heiko Maas and Dominic Raab said in a statement on Thursday.

Therefore, the E3 “cannot support” the US demand for UN sanctions against Iran to be reimposed, as it is “inconsistent” with their current efforts to implement the deal, the trio added.

JCPOA stands for the Joint Comprehensive Plan of Action, the name given to the 2015 nuclear agreement negotiated by the Obama administration, endorsed by all five permanent members of the UN Security Council and Germany.

Citing UNSC Resolution 2231, which codified the deal, US envoy to the UN Kelly Craft officially requested the “snapback” of sanctions on Thursday, accusing Iran of  “significant non-compliance” with the deal. However, China has previously pointed out that the US is not eligible to make that request, having exited the treaty unilaterally. The E3 statement indicates the Europeans share Beijing’s stance on the issue.

The E3 statement came during the press conference US Secretary of State Mike Pompeo was giving at the UN, declaring confidently that the rules of the Security Council are “straightforward” and will lead to the sanctions being restored.