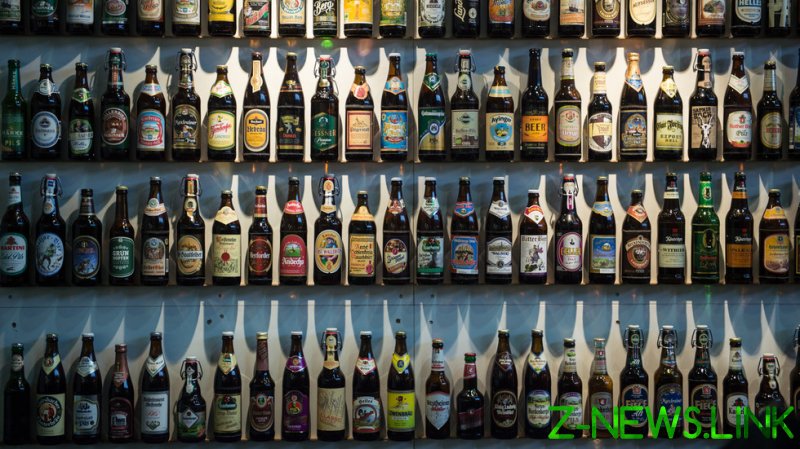 While German brewers have dealt with beer bottle shortages before, the current situation is “unprecedented” due to the combination of galloping inflation, rising energy costs, the conflict in Ukraine and sanctions against Russia and Belarus, the New York Times reported on Thursday.

There is more than enough beer for Germans to drink, but the bottles it comes in are another matter. Berlin passed a law in 2003 aiming to reduce packaging waste, which resulted in domestic breweries selling their beer in reusable bottles. There may be up to four billion currently in circulation – 48 or so for every living German – butconsumers are just letting them stack up on their balconies or in their basements, and not going through the trouble of returning them for the eight-euro-cent deposit.

This has been a problem before. In 2018, US media covered a summer shortage that was attributed to a lag in recycling. That was before the conflict in Ukraine, and the sanctions adopted by the EU against Russia and Belarus, drove up energy prices and sharply reduced the supply of new glassware, however.

Stefan Fritsche, deputy chief of the Berlin-Brandenburg Brewers’ Association who hosted the Times reporter at his Klosterbrauerei in Neuzelle, said that his electric bill has gone up 300% over the past year, while gas was up 400%. He is also paying a higher price for barley than ever.

“The price of bottles has exploded,” Fritsche told the paper, calling the problem “unprecedented.” 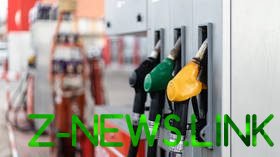 Glass factories in Ukraine have reportedly stopped working due to the fighting. Sanctions have “cut off supply chains from Russia and Belarus,” the Times noted. Meanwhile, high energy prices – themselves a secondary consequence of the sanctions – resulted in increased costs of glass-making elsewhere, from Czechia to France. Bottles sourced from there now cost a record 15-20 euro cents apiece.

German media covered the looming shortage last month, with the tabloid Bild declaring the country was “running out of beer bottles.” State broadcaster Deutsche Welle blamed a range of reasons, from energy costs to trucker shortages, but said not a word about the sanctions.

During the 2018 shortage scare, US public radio highlighted a Romanian immigrant who collected empty bottles from the street for seven euros per shopping cart, and a young German who refused to drink beer from cans – preferred by American exporters – calling it “cheap and a bit trashy.”

For all the Americans’ insistence that cans were more recycling-friendly, canned beer accounted for just 7% of the German market at the time. Another part of the problem is that many breweries have moved away from the standard bottle size and shape, preferring to distinguish their brand by a different design – but meaning that bottles are no longer interchangeable.

Fritsche insisted that beer itself is in plentiful supply. Between the bottle shortages and record inflation, however, Germans are already cutting back on food and drink purchases. According to the Times, retail sales in April fell by 7.7%, the most since 1994.