Germany explains way to send more of its arms to Ukraine 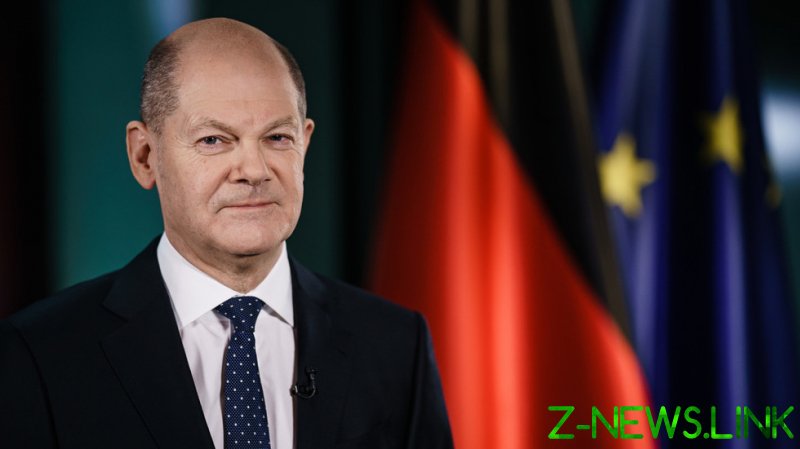 The government in Berlin will pay the German military-industrial complex to produce weapons for Ukraine, Chancellor Olaf Scholz said on Tuesday after talks with G7 members. He added that the Bundeswehr has no weapons left to spare for Kiev from its own stockpiles, and will need a large-scale rearmament program.

“We initially supplied Ukraine with weapons from our stocks. Now we must recognize that our capabilities have reached their limits,” Scholz said. “Therefore, we are creating a special fund so that our army, after many years of savings, will finally be well-armed, and we are investing on a large scale in the Bundeswehr’s capabilities.”

Germany is in full agreement with the EU and NATO allies that Russia should not win the war, Scholz said after a phone conversation with US President Joe Biden and the leaders of the EU and G7. To continue arming Kiev, Berlin will allow Ukraine to buy the weapons it needs from German and other Western military manufacturers, for example artillery and other heavy armaments, Scholz said.

“We will provide the money necessary for the purchase,” Scholz said. “Our common goal is to continue to arm the Ukrainian military so that it can continue to defend itself against [Russian] attack.” 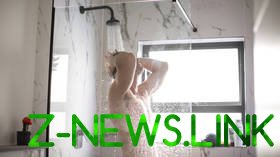 The US recently announced a $800 million package of weapons for Kiev, including 200 aging armored personnel carriers and 18 towed howitzers. President Volodymyr Zelensky’s government has been asking for heavy weapons and vehicles.

Berlin is trying to follow Washington’s lead, amid fears of being seen as a party to the conflict. Economy minister Robert Habeck has said Germany had the responsibility “to not itself become a target” of Russia, which might happen if it sent tanks or fighter jets to Ukraine.

Former foreign minister Sigmar Gabriel wrote in Der Spiegel on Sunday that Germany could only supply heavy weapons “in coordination with the US,” which was being careful not to cross the line of “active participation” in the war with Russia.

However, Justice minister Marco Buschmann has argued that providing “defensive” weapons to Kiev should be fine because Ukraine is merely defending itself from Russian attack.

Scholz has so far ruled out deliveries of German tanks and armored vehicles to Kiev, arguing that Ukraine would be better served by old Soviet designs operated by new NATO allies in Eastern Europe. Slovakia notably sent a battery of its S-300 air defense missiles to Ukraine earlier this month, but it was “obliterated” by a Russian strike without ever seeing combat.