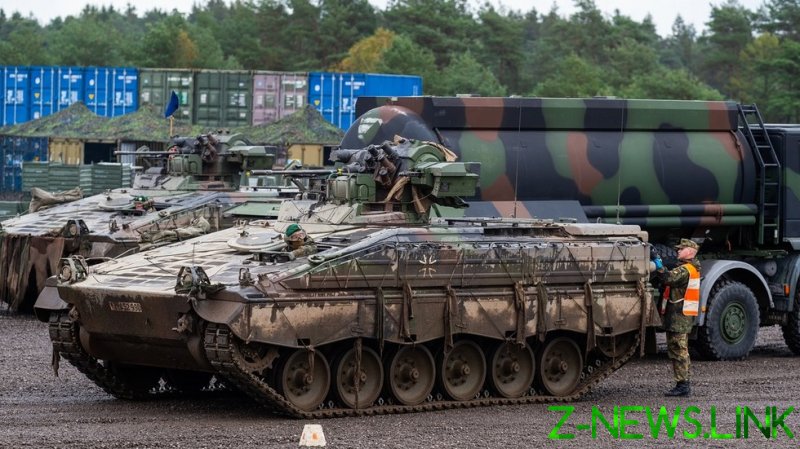 Germany has to do “everything” to support Ukraine but that does not mean sending just any weapons it has in its stockpiles to Kiev, Eva Hoegl, the Bundestag’s commissioner for the Armed Forces, told Handelsblatt daily on Wednesday.

Berlin has already been doing “more than suggested in the public debate” when it comes to military aid for Ukraine, Hoegl believes. Still, that does not mean that Berlin should freely give away just anything it has in store since that would just make no sense, the commissioner argued.

To make “responsible” decisions, the German authorities have to first look at what Ukraine can effectively use, Hoegl said. “We cannot simply deliver everything a [German] company has somewhere in its backyard like the 50-year-old Marder infantry fighting vehicles,” she explained, adding that she believed the government and the Federal Security Council would explore all reasonable possible options. 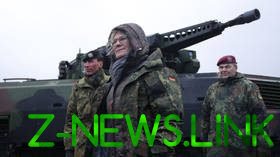 Asked if NATO members should supply Ukraine with modern western heavy equipment instead of Soviet-era military hardware that risks running out of spare parts, Hoegl replied it was not up to Berlin to decide on that.

“I do not believe in national solo efforts,” she said, adding that “NATO and the EU must certainly give some thought to it.”

Earlier on Wednesday, German Chancellor Olaf Scholz told RBB radio that Berlin was doing enough to support Ukraine already, adding that Germany would not send any arms to Ukraine that would require German presence on Ukrainian soil.

Hoegl has meanwhile admitted that the German Armed Forces – the Bundeswehr – have not resolved their own issues with a shortage of military equipment and supplies. “I believe it is scandalous that 184,000 [German] soldiers do not have everything they need” in terms of personal equipment, she told Handelsblatt, adding that “it is now clear to everyone that the Bundeswehr is not fully operational and there is a need for action with regard to materials, personnel and infrastructure.”

According to Hoegl, soldiers deployed on missions in Mali and Afghanistan over the past few years have sometimes even had their protective vests missing. Various units also have to share some equipment to be able to train. There should not be situations in which “units have to stop their exercises to make equipment available for another unit,” she said, adding that “it has to change.” 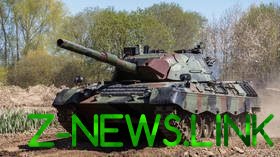 Only 77% of the German Armed Forces’ heavy military equipment is combat-ready, Hoegl said, adding that when it comes to personal weapons and equipment, the level of combat-readiness is significantly lower.

Hoegl has welcomed Berlin’s decision to beef up the defense budget through a one-time special fund of €100 billion ($108 billion) in the wake of the start of Russia’s military operation in Ukraine. She believes that just allocating the money is not enough and military procurement procedures have to change as well.

The German Armed Forces have been struggling with equipment shortages for years now. In 2020, it was reported that the army lacked infantry fighting vehicles to the extent that some soldiers had to use cars during drills. In 2019, the German Chief of Defense General Eberhard Zorn admitted that the military would be not fully equipped for combat until around 2031.