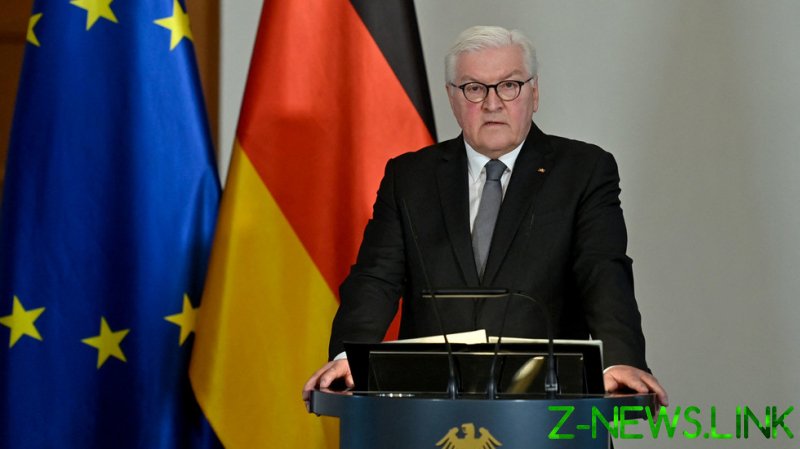 Germany is doing enough to support Ukraine, Chancellor Olaf Scholz told the country’s RBB radio broadcaster on Wednesday. The head of government has also said he has no plans to travel to Kiev after the Ukrainian authorities turned down a visit by German President Frank-Walter Steinmeier.

The chancellor said he had been to Kiev not long before the start of the military conflict, adding that he is in constant contact with Ukrainian President Volodymyr Zelensky by phone. “There is hardly any head of state or government who has such intensive contacts with me,” he told RBB.

Scholz called Kiev’s decision not to receive the German president “irritating,” adding that Steinmeier would have gladly visited the Ukrainian capital and “it would have been good” for Ukraine to welcome him. 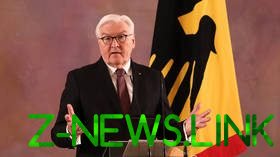 The German president was about to visit Kiev with counterparts from Poland, Estonia, Latvia and Lithuania on Wednesday. On Tuesday, he revealed he “apparently was not wanted” in the Ukrainian capital. An aide to Zelensky then said Kiev would only welcome foreign officials who come with “specific” proposals, adding that Germany could have offered Kiev “heavy equipment” or “guarantees” regarding Ukraine’s accession to the EU, among other things.

Scholz maintained on Wednesday that Berlin is doing enough to help Kiev. “I am sure that Ukraine knows exactly who has provided it with the greatest financial aid in recent years,” he told RBB, adding that “Germany has been doing [that] for many years.” The chancellor also said his nation has been supplying Kiev with “defensive weapons on a large scale,” and this help has already proven invaluable to the Ukrainian military effort.

It has enabled Ukraine to stop what the chancellor called a “Russian invasion,” and he added that the “attempt to conquer Ukraine in a short period of time was unsuccessful.” Scholz was referring to the ongoing Russian military operation in the country. Moscow never publicly stated that it was seeking to conquer Ukraine. Instead, it has repeatedly identified the goal of the military action as supporting and defending the two Donbass republics, which it had earlier recognized. 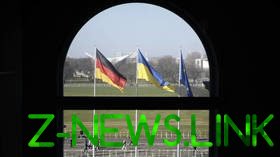 Ukraine’s military efforts “would not be possible without what we have done and what our allies have done and what we are doing and will do,” Scholz said. Berlin will continue to supply Kiev with arms, he said, adding, however, that Germany would never “do it alone” and will only act “in the same way” as its “friends across the Atlantic and… in Europe.”

Berlin and Kiev have drawn up a list of “possible supplies,” including some “readily available” weapons, the chancellor confirmed, adding that Germany would only provide arms that would not require a German military presence on Ukrainian soil, as it wishes to “prevent NATO, its member states and Germany” from becoming a party to the ongoing conflict.