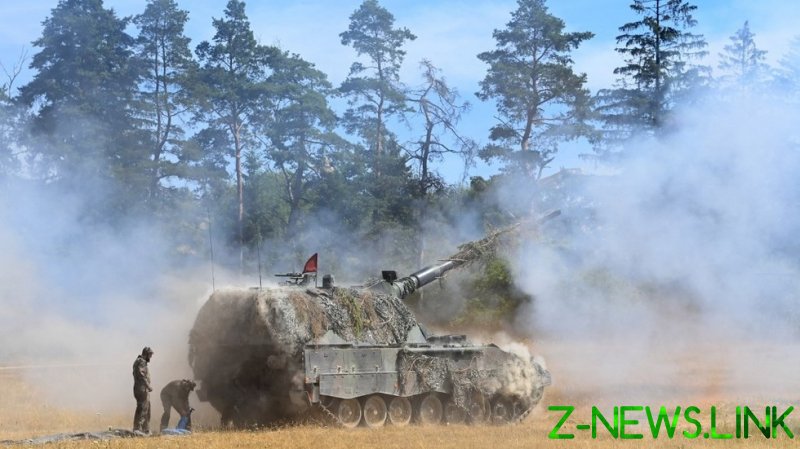 German artillery guns are breaking down a month after they were delivered to Ukraine, Der Spiegel reported on Friday. The weapons are reportedly struggling to deal with the high rate of fire the Ukrainian military is subjecting them to.

Some of the seven Panzerhaubitze 2000 guns sent to Ukraine at the end of June are showing signs of “wear and tear,” the German news site reported, citing anonymous sources. Some of the hardware is displaying error messages and are in need of repair.

The German military believes that the problems stem from the sheer number of shells fired on a daily basis by Ukrainian forces, which is damaging the howitzers’ loading mechanism. Discharging 100 rounds per day is considered high-intensity use, the report noted, adding that the Ukrainians are firing “far more” than this number.

Despite apparently overloading the German guns, Kiev’s forces are still firing only a fraction of the shells that the Russian military is sending in return. Ukrainian officials stated earlier this month that their guns were going through 6,000 shells per day, compared to Russia’s 20,000. That workload is not distributed over an equal number of artillery pieces either, with Russia fielding 15 for every Ukrainian one. 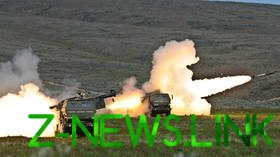 With ammo stocks running low, Ukraine has also attempted to fire incompatible ammunition from the German howitzers, Der Spiegel reported. After learning that its guns couldn’t fire high-precision ammunition, the German military has since sent spare parts to remedy the situation, the report claimed.

Berlin is also reportedly working to set up a repair center in Poland to get the howitzers back in action.

The Panzerhaubitze 2000s are not the only foreign weapon to seemingly be failing on the Ukrainian battlefield. Captured Ukrainian troops have described the Javelin missile launchers – shoulder-fired units sent by both the UK and the US – as “completely useless” in urban combat, while soldiers are reportedly encountering battery issues with the NLAW “making it impossible to use.”

Germany’s Gepard anti-aircraft tanks, of which five have been given to Ukraine, have encountered compatibility issues with their Norwegian ammunition too, Der Spiegel noted. This mixing and matching of weapons systems from different suppliers has been identified by British and American analysts as presenting a “serious challenge” for Kiev.