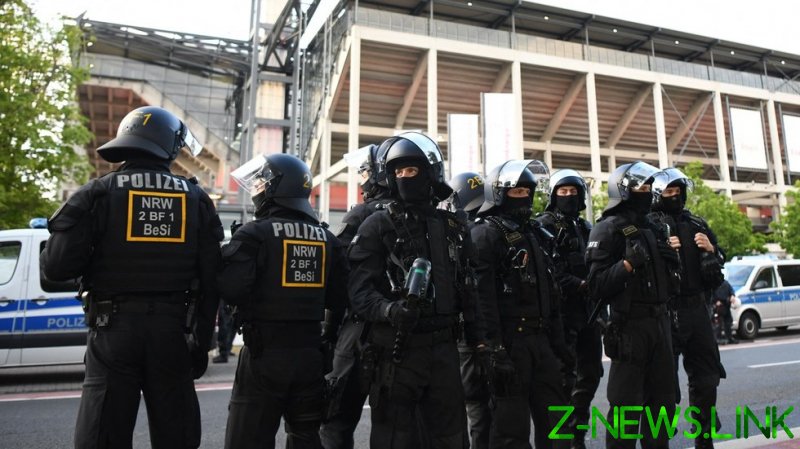 The current energy crisis and inflation could lead to protests in Germany’s North Rhine-Westphalia, the region’s interior minister has warned. Herbert Reul added that these issues are being exploited by conspiracy theorists, whom he described as a threat to the German state.

Appearing on n-tv’s Fruhstart program on Monday, Reul said that “we’re now no longer talking about protesters, but rather almost something like new enemies of the state, who are establishing themselves there.”

The official expressed concern that, when things like the “energy crisis, prices, a cold living room” become “really tangible,” conspiracy theorists’ narratives could gain more currency among the population.

According to North Rhine-Westphalia’s interior minister, the Covid pandemic and the lockdowns associated with it have ceased to be a topic peddled by those he branded conspiracy theorists, now that the authorities have lifted the restrictive measures. However, “they are now abusing people’s fears in other fields,” Reul warned, adding that the issue is “nothing to sneeze at.” 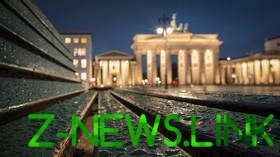 The official told journalists that “if you have a look at the internet, at Telegram and so on, they are increasingly going for these themes – Ukraine war, crisis, gas crisis, prices and are trying to win over more people.”

According to Reul, despite all the concerns he mentioned, the establishment of a crisis committee in light of a possible energy crisis would be premature. What has to be ensured is that the local police can continue working no matter what, he asserted.

“We have additional tanks, 40 tanks with 40,000 liters’ capacity, that we are distributing among the police across the region, so that we are fit for action if worst comes to worst,” the interior minister explained.

Moreover, more than 100 satellite phones have been ordered for the North Rhine-Westphalia police so that officers can communicate even in the event of a blackout.

When asked what the state can do to boost public trust and cut the ground from under extremists’ feet, Reul argued that the “most important [thing] is to be honest, not make promises you can’t keep.”

Following the start of Russia’s military offensive against Ukraine, gas prices soared to record highs in Europe and to date remain substantially higher than last year.

To make matters worse, Russia has recently cut its gas supplies to Germany.

Several top German officials have repeatedly warned their fellow countrymen and women of a hard winter ahead, and urged them to be sparing with energy so the country can fill up its gas reservoirs in time.