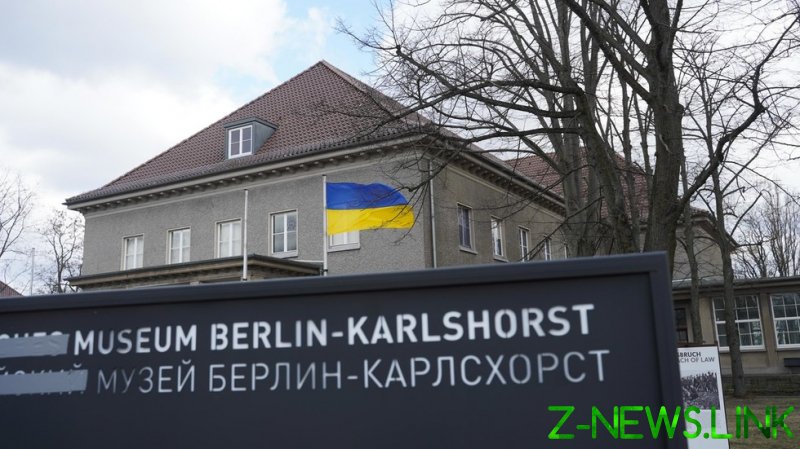 A German museum dedicated to World War II, and to the ending of that conflict in Europe, has decided to drop the reference to Russia in its name, in response to Moscow’s military campaign in Ukraine.

The German-Russian Museum Berlin-Karlshorst is housed in the building where Hitler’s forces signed Germany’s unconditional surrender on the night of May 8-9, 1945, ending the war in Europe. The document was signed in the presence of representatives of the Soviet Union, the US, Britain and France.

The museum dedicated to German-Soviet relations, was first opened to the public in 1995 and is sponsored by Germany, Russia, Ukraine and Belarus.

Jorg Morre, the museum’s director, told German media earlier this week that the institution has decided to drop the reference to Russia from its name, in protest at Russia’s actions in Ukraine. The new name is just Museum Berlin-Karlshorst. 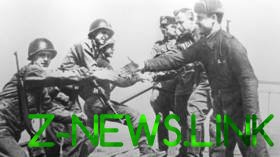 “Already on the first day of the invasion we said this is such a profound turning point that we had to do this,” Morre told the broadcaster rbb24. In addition to the name change, the German, Russian and Belarusian flags have been removed from the poles in front of the building, and only the Ukrainian flag was left.

The sign on the building would be changed to “The Site of the Capitulation, May 1945,” the director explained. Morre said earlier that due to the Russian-Ukrainian conflict the commemoration of Victory in Europe Day on May 8 will be limited to just regular museum tours.

The museum announced its intention to change the name in April. “This name, although historically grown, does not adequately reflect our actual work,” the institution said in a statement at the time.

The German-Russian Museum Berlin-Karlshorst contains exhibits dedicated to the end of the fighting in Europe, including the hall where the historic Act of Capitulation was signed. Between 1945 and 1949, the same building served as the HQ of the Soviet military administration.

The move is the latest example in a wave of removing references to Russia from the names of businesses, establishments and monuments that has swept across the world, after Moscow launched its campaign against Ukraine in late February. Other cases include the renaming of the Russian House restaurant in Texas and the covering of President Vladimir Putin’s name on a 9/11 memorial in New Jersey.