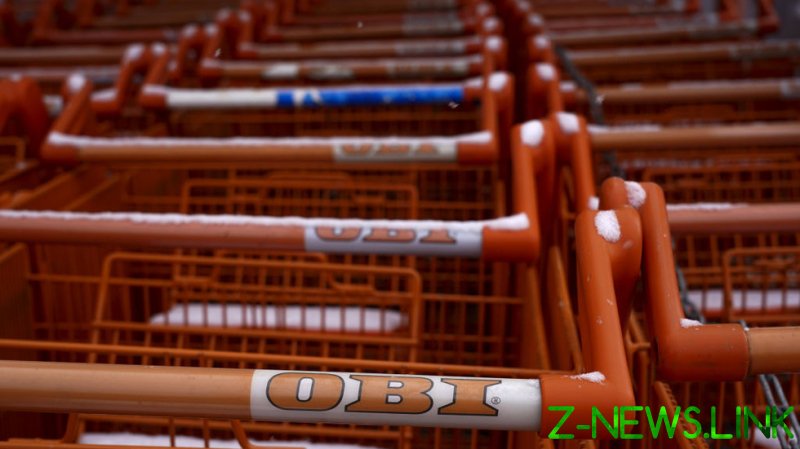 The German DIY retailer OBI will transfer its Russian chain into trust management to be sold later, business daily Vedomosti reported on Tuesday. The decision follows several weeks of an open confrontation between the Russian management of the chain and the parent company.

The majority shareholder of the chain – the German holding OBI GmbH – announced a suspension of its business in Russia on March 8, along with hundreds of other foreign companies that decided to leave amid Western sanctions. The local management defied the decision of the parent company and stores remained open for another two weeks. 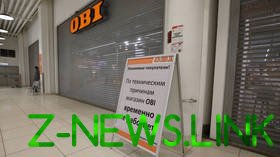 The trust management services will be provided by entrepreneur and consultancy owner Boris Lyuboshits, say Vedomosti. The chain will be later transferred to an investor who will develop it domestically and most likely gradually move away from the OBI trademark. The company’s business profile and jobs will be preserved, the daily says, citing its sources. As a trustee, Lyuboshits will do due diligence on the retailer, check its accounts, compile an inventory of its assets, and later draw up a strategic and financial development plan to deal with the losses which, according to the market research agency INFOLine, amounted to roughly 5% of its revenue over the past two years.

OBI entered the Russian market in 2003, opening 27 stores across the country. According to business outlet RBC, as of early March, the chain employed nearly 4,900 people which constituted 10% of OBI’s total staff worldwide.