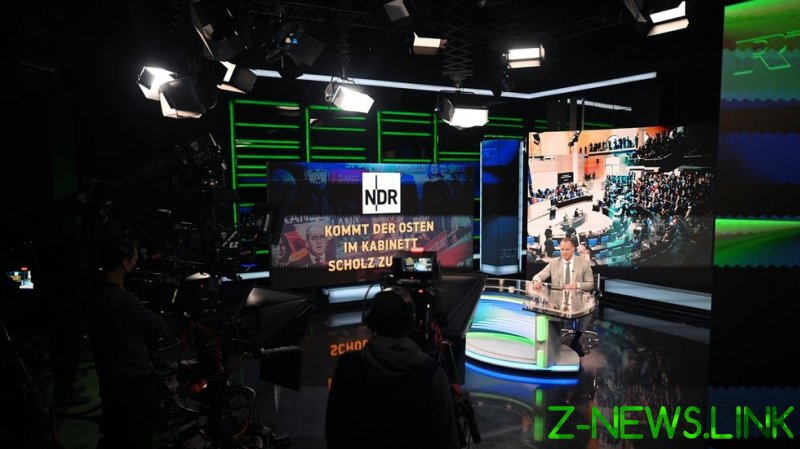 Germany’s media regulator has declared RT DE a German-based broadcaster, siding with the Berlin-Brandenburg authorities in attempting to shut down the outlet’s operations. This comes after the German government denied putting any pressure on the channel.

The Commission on Licensing and Supervision (ZAK), the central organ of Germany’s Medienanstalten agency, declared on February 2 that the Media Authority of Berlin-Brandenburg (MABB) was correct in declaring RT DE Productions GmbH a German-based broadcaster, subject to the country’s laws and regulations.

RT DE now has four weeks to appeal the decision in court, which it is planning to do.

RT DE productions said that “MABB is seeking to falsely portray RT DE Productions, which is an independent production company, as the broadcaster of the RT DE TV channel, based in Moscow. We cannot fathom why a supposedly informed and independent regulator would seek to act on what appears to be purely political motivations, under the auspices of a false version of reality, bent to their intentions. By permitting its regulator to act in such a way Germany is telling other nations who abide by European Conventions that it is one rule for them and another for you.”

Anna Belkina, RT’s deputy editor in chief said that “it is ironic that just the idea of a new TV news channel with a different voice appearing in Germany has made the local authorities, including the regulator MABB, so nervous and desperate, as to abandon their much-touted principles such as freedom of speech.”

In mid-January, the German media reported that MABB had handed the matter over to ZAK since it was a “nationwide issue.”

RT DE Productions previously argued that, as its name clearly spelled out, it was a production company based in Berlin that produced content for the broadcaster based in Russia. The TV signal came from Moscow and had been beamed into Germany via satellite, on a broadcasting license secured in Serbia in 2021. While German media declared that license worthless, it is legally binding under the European Convention on Transfrontier Television (ECTT), of which both Berlin and Belgrade are signatories. 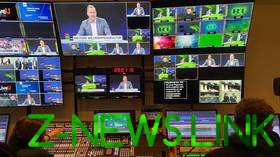 “This is a rather pointless conversation, because we know perfectly well that we are broadcasting from Moscow,” RT CEO Alexey Nikolov said in December. “The German regulator tells us that this is not true. It’s impossible to argue with this logic, of course. When one person says ‘this color is green,’ and the other says ‘no, this is blue,’ the only civilized way to resolve differences is to go to court.”

The German-language outlet obtained a license in Serbia because its previous bid for a license in Luxembourg was denied. Though Chancellor Angela Merkel denied putting any pressure on Luxembourg, numerous German media outlets reported that her government did in fact have multiple meetings with the neighboring country’s officials on the matter. Tobias Schmid of the European Regulators Group for Audiovisual Media Services (ERGA) said at the time that Germany would “demand clarification from the European Commission” if there was no agreement with Luxembourg. Schmid later described RT DE as a “nuisance” to be “taken care of.” 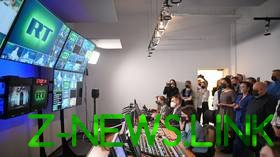 On January 18, German Foreign Minister Annalena Baerbock denied her government had anything to do with attempts to shut down the outlet, claiming that RT DE “operates in Germany, broadcasts on the internet, and is the fourth-largest on social media.”

RT is always represented at government press conferences, Baerbock argued, saying it was “simply not true” that Berlin was putting pressure on the outlet. YouTube’s ban on RT DE channels was due to “a violation of the rules of broadcasting” and had “nothing to do with the German government,” she said.

YouTube, owned by US-based Alphabet, banned RT’s original German-language channel in September, citing “misinformation” about the coronavirus pandemic in a couple of videos and refusing to listen to appeals. Another channel was banned for reposting the videos, which had not been flagged at the time. When RT DE began broadcasting in December, YouTube banned its new channel, on grounds that it was trying to “circumvent” the earlier ban.