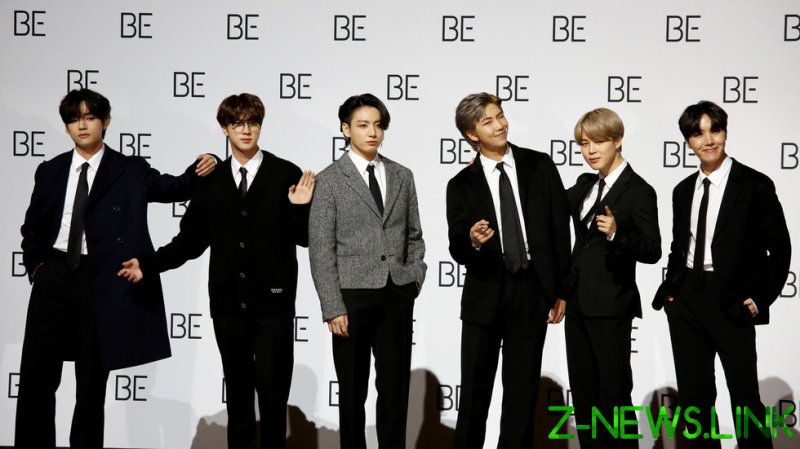 Firebrand host of station Bayern3, Matthias Matuschik, reportedly compared the Korean pop idols, whom he referred to as “these little pissers,” to “some f**king virus, for which we hope there will be a vaccination soon.”

One faction of the so-called BTS Army wrote, “Racism and Xenophobia is NOT free speech, NOT an opinion, and NEVER okay. We are ARMY and we will NOT BE SILENT.”

“Disliking the boys is your own personal opinion but RACISM is not an opinion. shame on you for thinking what you said is okay, apologize to the boys and the asian community for the vile things you said,” wrote another irate K-pop fan.

The 56-year-old radio show host, comedian, and a former DJ, who has been working with the station since 1998, previously waded into hot water with a highly controversial off-the-cuff remark comparing the creation of smoking areas with Nazi-era anti-Semitism, saying smoking areas were “Like a square of Jews.”