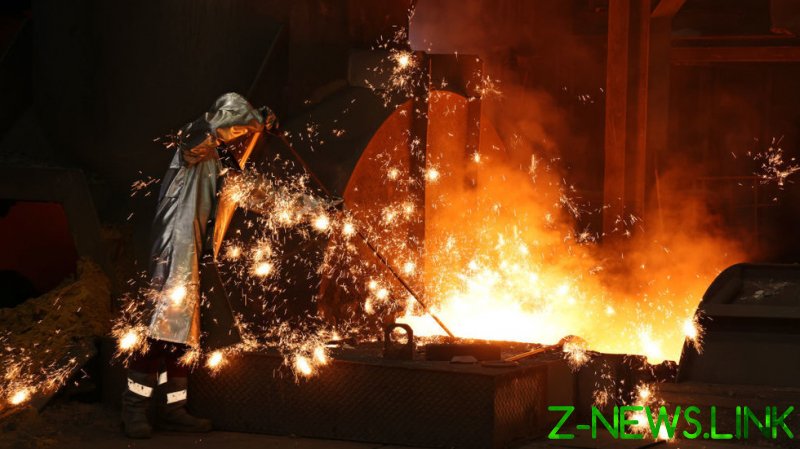 Factory gate costs in Germany saw a record surge in February, soaring by 25.9% year-on-year mostly due to energy prices, according to the latest data revealed by the Federal Statistics Office (FSO).

Data shows that the unprecedented growth in production costs, which is commonly a leading indicator for consumer prices, was the biggest since 1949.

The latest figures continued a stretch of never-seen increases since the office began records, having outpaced December and January’s numbers of 24.2% and 25% respectively. Producer prices also registered a jump of 1.4% from the previous month.

According to the FSO, the latest report did not take into account the effects of the military conflict between Russia and Ukraine. 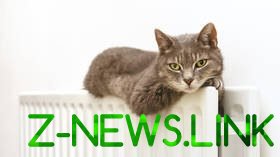 Energy prices were up 68% from February 2021, the report says, adding that, stripping out energy costs, producer prices rose 12.4% year-over-year.

Germany and other European countries have been under pressure to impose more sanctions on Russia in response to the military conflict in Ukraine.

Earlier this month, the European Commission said that the bloc would phase out its dependency on Russian oil, gas, and coal by 2030. However, unlike the US and UK, EU countries have stopped short of an immediate ban, citing rising energy prices and the necessity to replenish gas reserves before next winter.