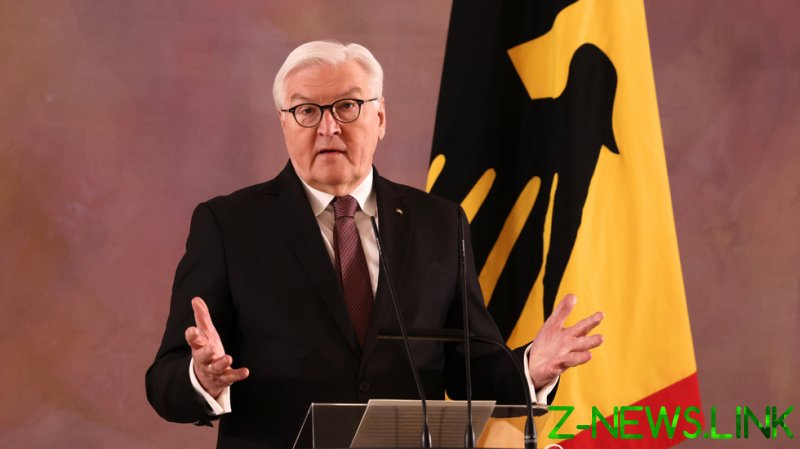 German President Frank-Walter Steinmeier confirmed on Tuesday that he was not welcome in Kiev, where he’d intended to travel alongside four other EU presidents as a show of solidarity.

Ukrainian officials have accused Steinmeier of being close to Russia, while according to German media, his name is still associated in Kiev with the 2016 attempt to implement the Minsk agreements in the Donbass, known as the “Steinmeier formula.”

The president planned to visit Kiev on Wednesday alongside his counterparts from Poland, Estonia, Latvia and Lithuania, as “a strong signal of joint European solidarity with Ukraine,” but “that apparently wasn’t wanted in Kiev,” he told German media while visiting Warsaw on Tuesday.

While no official reason for the snub was forthcoming, the tabloid Bild reported Steinmeier was not welcome “because of his close ties with Russia,” citing Ukrainian government sources. The current German president was connected to the Nord Stream 2 gas pipeline to Russia as well as the “Steinmeier Formula”, the outlet pointed out.

Just last week, Ukrainian ambassador to Germany Andrey Melnik used an interview with the Tagesspiegel newspaper to accuse Steinmeier of not being serious about disavowing Russia, and named several other government officials in Berlin whom Kiev considered too close to Moscow. Poland’s deputy PM Jaroslaw Kaczynski joined Melnik’s criticism. 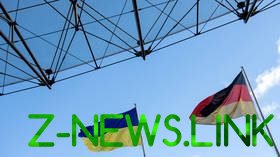 Polish President Andrzej Duda received Steinmeier cordially, however. The German head of state’s trip was originally planned for late March, but was postponed after his wife tested positive for the coronavirus.

Steinmeier had worked closely with former Chancellor Gerhard Schroeder, who later became a proponent of NS2. In 2016, as foreign minister in Angela Merkel’s government, he articulated the series of steps for the practical implementation of the Minsk agreements – the so-called Steinmeier Formula – intended to end the conflict over Donbass.

Under the formula, the two disputed regions of Donetsk and Lugansk were supposed to hold elections under Ukrainian laws and OSCE oversight, whereupon they would get special self-governing status and return the control of their borders with Russia to Kiev. Ukraine, Russia, the two regions and the OSCE signed that formula in October 2019. Ukrainian President Volodymyr Zelensky, elected on a peace platform, ran into fierce opposition from nationalist militants – such as the “Azov” regiment – when he tried to implement the formula, so it went nowhere.

Citing Kiev’s failure to implement the terms of the Minsk agreements, Moscow sent troops into Ukraine on February 24, after recognizing Donetsk and Lugansk as independent states.