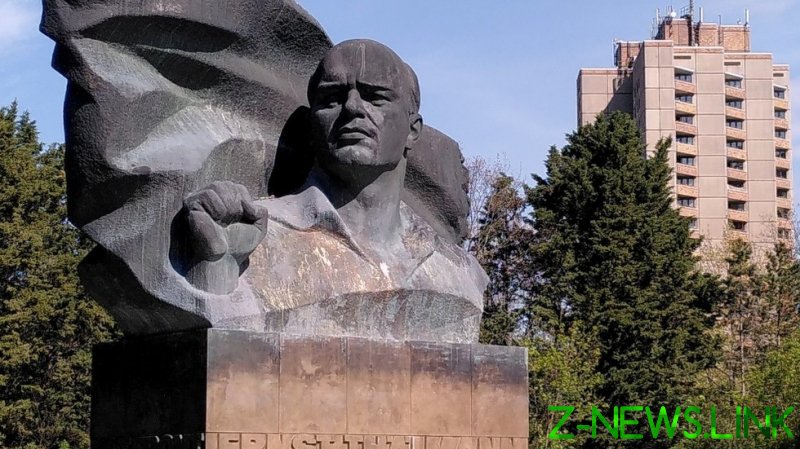 A group of politicians from the Christian Democratic Union of Germany (CDU) in Berlin have proposed to remove a monument to Communist leader Ernst Thalmann, sell it for scrap, and use the money to help Ukrainians during the ongoing conflict with Russia.

The local CDU branch filed a request on Wednesday to remove the 14-meter (46 feet) monument from the Ernst Thalmann Park in Berlin. They also asked city officials to assess the value of the material the monument is made from, and see if it can be used “for the benefit of the victims of the Russian attack on Ukraine.”

“It’s unsettling that, in the heart of Berlin, we’re honoring a person who was antidemocratic,” David Paul, a spokesman for the local CDU branch, said. “It’s also about the fact that now we have a war in Europe led by a man who uses democracy as a fig leaf,” he added, apparently referring to Russian President Vladimir Putin.

Paul said the monument was “not entirely worthless,” because, according to him, the sale of bronze could bring between €1.5-2 million ($1.6-2.1 million). 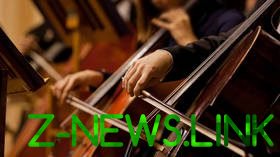 A former leader of the German Communist Party, Thalmann was imprisoned in the Buchenwald concentration camp and executed by the Nazis in 1944, reportedly on Adolf Hitler’s personal order. The monument by Soviet sculptor Lev Korbel was unveiled in 1986. The bronze sculpture stands on a massive pedestal made of marble that was mined in Ukraine.

The idea to do away with the monument received a mixed response. Hannah Wettig from the Green Party backed the move, arguing that a site dedicated to Thalmann would only make sense “as a part of a memorial that clearly names the crimes of Stalinism.”

Berlin Deputy Mayor and Senator for Culture Klaus Lederer, who is a member of the Die Linke (The Left) party, however, told Berliner Morgenpost that “there are better ways of helping Ukraine, without the destruction of cultural property.” He added that Soviet-era monuments remain under state protection.

Felix Reifschneider of the liberal Free Democratic Party accused Paul of “populism,” while his colleague, Thomas Enge, said that the questions surrounding the monument should not be mixed with the “suffering in Ukraine.” 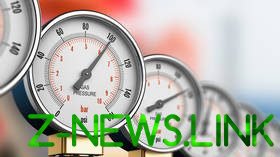 The memorial has long been an issue of debate. In 1993, city officials voted to demolish it, but the decision was never carried out due to the estimated high cost of the removal of the 50-ton structure.