German police shut down the largest narkomaan in “darknet” 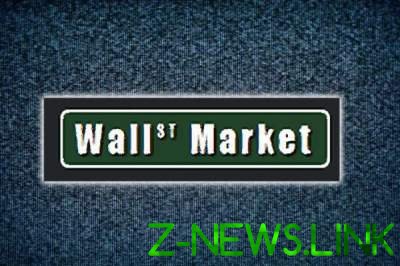 The organizers of the operation of the site arrested.

It was called part of the so-called Darkweb, the sphere of the Internet that is not accessible via the major search engines.

Three suspects of involvement in the activities of the website were arrested. This is men aged 22, 29 and 31.

The exposure of the network were involved Europol, FBI and Dutch police.

It is reported that during the operation was confiscated computers used to control the market, more than 550 thousand euros in cash, 1 million euros in profit from Bitcoin and Monero, and several vehicles.

According to law enforcement, encrypted platform has had over 1 million customer accounts, 5 thousand registered sellers and more than 60 thousand offers for sale.