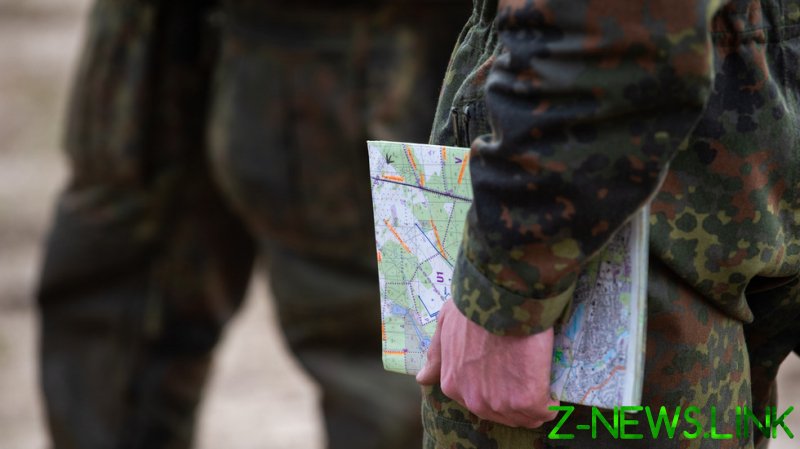 An officer in the German army reserve has been charged on allegations that he spied for Moscow’s intel service, and accused of passing sensitive military and financial information to Russia for nearly a decade.

Identified only as ‘Ralph G’ by local authorities, the man was charged in mid-March by the state court in Duesseldorf on suspicions that he “worked for a foreign secret service against the Federal Republic of Germany and against a NATO state party,” the country’s federal prosecutor’s office announced on Friday.

“Since October 2014 at the latest, he has been in contact with a Russian intelligence service officer through various people,” the prosecutors claimed, adding that “Until March 2020, he forwarded documents and information to him on numerous occasions, some of which came from public, but also from non-public sources in connection with his activities as a reserve officer.”

The soldier is said to have served as the “deputy head” of a local district liaison command, and “was a member of several committees of the German economy.” The latter role allegedly allowed him to provide “insights from the economic sector,” such as the impact of German sanctions on Russia in 2014, or more recent penalties against the Nord Stream 2 gas pipeline project. He also allegedly shared unspecified information about the reservists of the Bundeswehr, as well as its military-civilian cooperation.

Though prosecutors did not offer much detail on the man’s motives, they did say that he received “invitations to events organized by Russian government agencies” in exchange for his “services,” which also included handing over “personal data” on “high-ranking members” of the military.

The indictment comes after an ex-employee of the UK’s embassy in Germany was picked up on similar charges in August, also accused of providing documents to Russian intelligence. Another German national was sentenced to two years behind bars late last year after allegedly giving copies of floor plans for parliamentary buildings to spies, while a Russian professor working at a German university, Ilnur Nagaev, is now standing trial on allegations that he shared sensitive details on the European Union’s space program with Russia’s Foreign Intelligence Service.