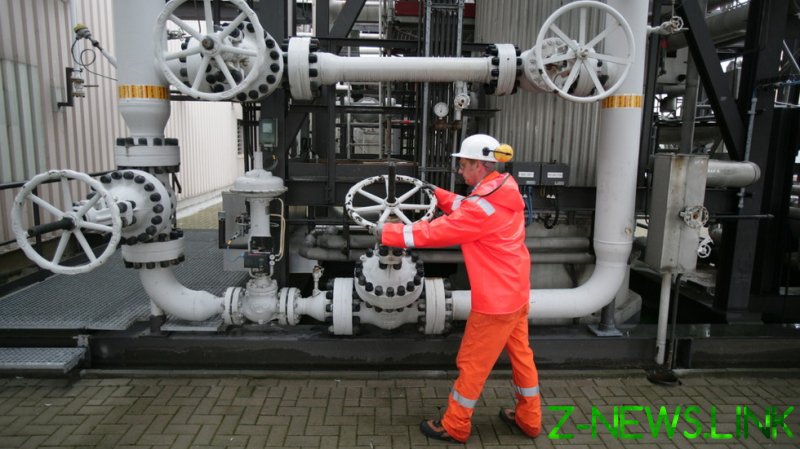 An embargo on Russian gas would hurt Europe and its industries, Christian Kullmann, the head of the Chemical Industry Association and CEO of Evonik Industries AG, Germany’s second largest chemical company, said on Saturday.

“The industry is deprived of the air that it needs for breathing, or rather, the gas it needs for work… The countries of Eastern Europe are almost completely dependent on energy supplies from Russia,” he stated at talks organized by the Frankfurt/Rhine-Main initiative, as cited by FAZ news outlet.

Kullmann stressed that the importance of natural gas for Germany’s chemical industry is too great, and the rejection of Russian energy carriers threatens its existence.

“After Germany has already said goodbye to nuclear energy and coal, now there is a discussion about whether to stop gas supplies from Russia. But it is important to remember that gas is the basis of our energy supply… So calling for a gas embargo is not only unreasonable, it’s also outrageous,” he stated, adding that chemical companies supply ingredients and products for more than 90% of all goods that are made in Germany. 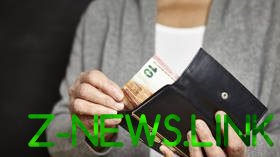 “Without us, there would be no light construction, no electric cars, no windmills.”

After Russia launched its military operation in Ukraine earlier this year, a number of Western states, including the US and EU, stepped up sanctions pressure on Moscow. Brussels imposed a partial embargo on Russian oil earlier this week, and is seriously considering a move to completely abandon Russian gas, despite calls from many EU member states to not do so.

According to Russian Deputy Prime Minister Alexander Novak, an embargo would primarily affect European consumers – prices are already rising, and a halt to energy supplies could lead to shortages and further price jumps.