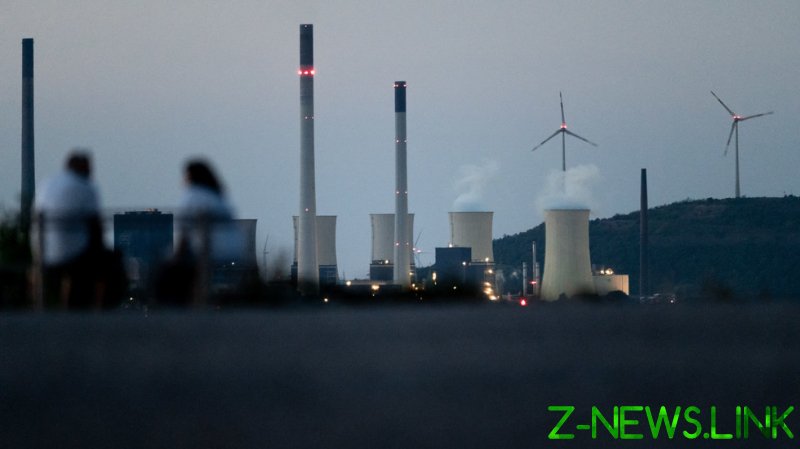 Germany’s largest gas importer – Uniper – has been struggling to replace missing Russian gas supplies as the company’s losses are mounting, its CEO, Klaus-Dieter Maubach, admitted this week. The company might also run out of the money provided by Berlin in the form of an aid package later this month, he warned.

Amid reduced gas supplies from Russia, which Moscow blamed on technical issues and Western sanctions, Uniper had to substitute the missing volumes by buying gas at high prices on the spot market and selling it to its customers at cheaper, long-term prices. As a result, the company reported a loss of more than €12 billion ($12 billion) – the biggest one in German corporate history – as early as in July, prompting Berlin to intervene.

The government covered the company’s losses by acquiring a 30% stake in Uniper and provided it with an additional €7.7 billion ($7.7 billion) aid package designed to help it hold out until the fourth quarter of 2022. Now, Uniper admits it would not be enough.

The company would hit the financial aid limit “definitely … earlier,” Maubach told journalists on the sidelines of the Gastech conference in Milan. “Most likely we will reach that ceiling in September already,” he added. 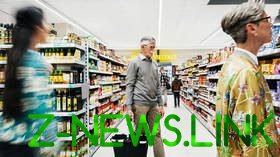 The agreement with the government might see the gas giant receiving up to €20 billion to prevent its collapse and a potential domino effect in the national energy sector, according to Bloomberg. In addition, the company is about to get an additional credit from the German state KfW bank, which was approved this week. Uniper would get €4 billion in addition to the €9 billion-worth credit line it had already used, Germany’s Handelsblatt business daily reported.

The future does not appear to be looking bright for the German gas giant despite all the financial assistance it is getting, according to Maubach. “I have said this a number of times now over this year and I’m educating also policymakers. Look, the worst is still to come,” he told CNBC in Milan, adding that “what we see on the wholesale market is 20 times the price that we have seen two years ago.”

Natural gas prices in Europe rose 30% on Monday after Russia’s Nord Stream 1 pipeline failed to resume operations due to sanctions-related maintenance issues. Russian energy giant Gazprom, which operates the pipeline, said the gas route would remain shut down indefinitely. Moscow added that pipeline operations will be hampered as long as Western sanctions remain in place.

The news came amid an ongoing energy crunch in the EU. Since the start of Russia’s military offensive in Ukraine in late February, gas prices have climbed to record highs in Europe. In late July, EU members agreed on a plan to reduce their gas consumption by 15% over the coming months to increase the bloc’s energy security at a time when it seeks to rid itself of its dependence on Russian energy.