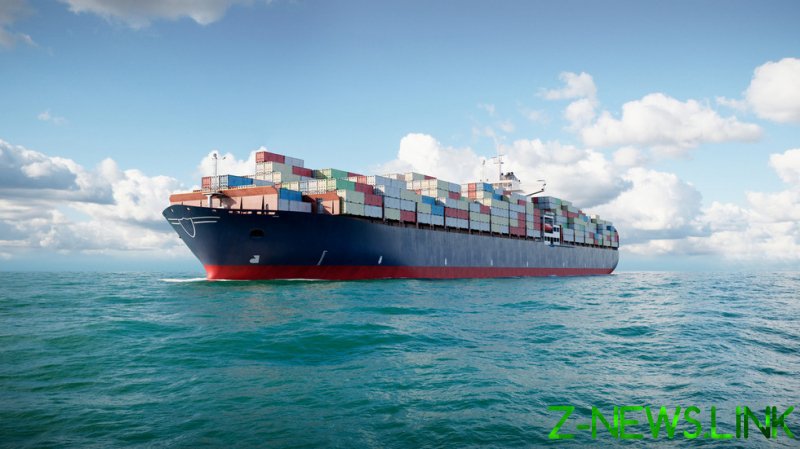 The volume of German exports to Russia decreased to €800 million ($859 million) in April, down by 10% compared with March, the German Federal Statistical Office, Destatis, said on Friday, citing sanctions and other restrictions.

The figure, however, is much better than in March, when exports collapsed by more than 60%.

Data shows that imports from Russia also declined in April by 16.4% month-on-month to €3.7 billion (almost $4 billion).

Russia accounted for 2.3% of total German foreign trade and was the fourth most important country for German goods outside of the EU in 2021. It “ranked only 30th among the major countries of destination for German exports in April 2022,” the report said.

In April, US analytics firm S&P Global warned of a possible financial shock if there’s a “trade rupture” between the two countries. That could put a dent in German manufacturing, one of three global manufacturing centers after the US and China, S&P Chief Economist Paul Gruenwald told CNBC.