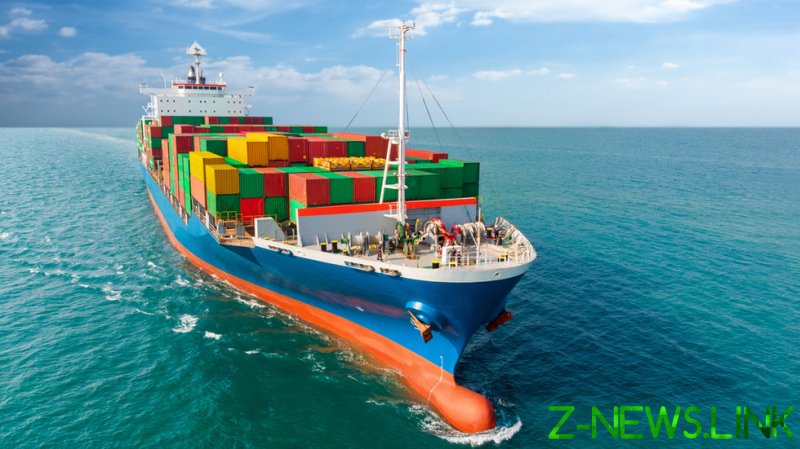 German exports to Russia plummeted to about €860 million ($905 million) in March “because of the sanctions imposed,” as well as “further measures to restrict exports, and unsanctioned behavior of market participants,” Germany’s federal statistical office said on Wednesday. That is the lowest level of exports in almost two decades.

Imports from Russia declined by 2.4% month-over-month to €3.6 billion ($3.8 billion) in the same period. The disruption of trade with Moscow led to a 3.3% fall in overall German exports last month, according to the press release.

“The war in Ukraine is very likely to disrupt other supply chains for good,” he said. “More generally, with a high risk that the war accelerates the trend of de-globalization and high energy and commodity prices for longer, the German export sector is facing more headwinds ahead.”

Russia accounted for 2.3% of total German foreign trade and was the fourth most important country for German goods outside of the European Union in 2021. The main goods that Germany exported to Russia included vehicles, machinery, trailers and chemical products. Russia’s main exports to Germany were crude oil, natural gas, metals and coal.

Last month, S&P Global warned of a possible financial shock if there’s a “trade rupture” between the two countries. That could put a dent in German manufacturing, one of three global manufacturing centers after the US and China, S&P’s Chief Economist Paul Gruenwald told CNBC. 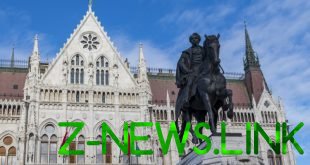 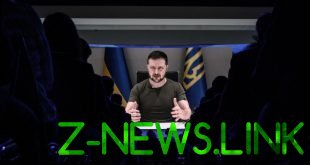 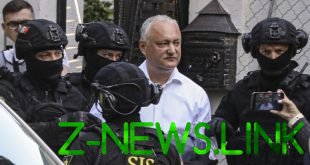