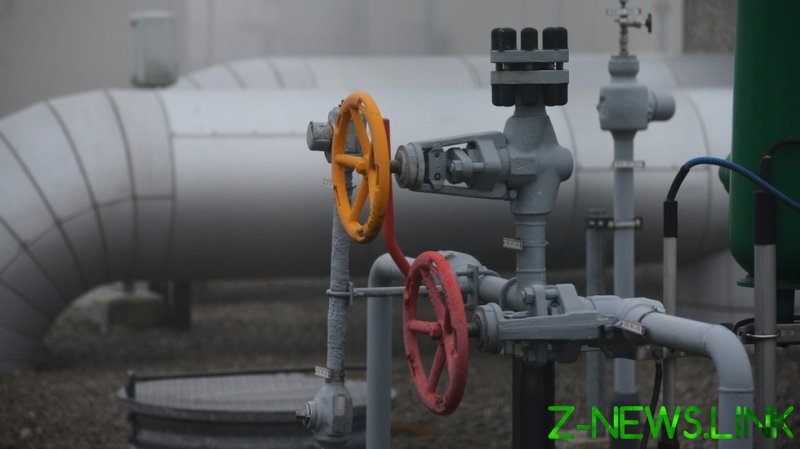 There’s high dependence on Russian gas, oil and coal supplies in Germany and the EU, so giving up on them will have “massive consequences,” the CEO of German multinational energy company RWE, Markus Krebber, has warned.

“An immediate stop would have unforeseen consequences for the heat supply of households,” Krebber said during a press-conference at RWE’s headquarters in Essen on Tuesday.

A longer interruption in energy supply from Russia may also inflict a lasting damage to the production facilities and the industry’s small and medium-sized enterprises, he added.

Because of this, Krebber said he could well understand the unwillingness of the German government to include curbs on Russian gas and oil deliveries into the crippling sanctions imposed on Moscow over its ongoing military operation in Ukraine. “Sanctions must be chosen in such a way that we could endure them ourselves,” he pointed out.

The Ukrainian conflict is going to change the energy market fundamentally, the CEO explained. Looking for energy independence from Russia is “right,” he added, but going down this path “means structurally higher energy prices until we have managed a conversion from fossil fuels to renewables.”

RWE has stopped its activities with Russian companies, but the existing deals won’t be terminated, according to Krebber. 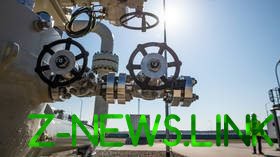 Last week, Moscow said that it was ready for a vigorous standoff in the energy sector if the EU goes ahead with its plans to abandon Russian energy. European Commission President Ursula von der Leyen said that could happen by 2027.

The bloc “will definitely not benefit” from such confrontation because “we [Russia] have a greater margin of safety and stronger nerves,” Nikolay Kobrinets, who heads the Russian Foreign Ministry’s Department of European Cooperation, has warned.

The EU, which currently gets 45% of gas, 25% of oil and 45% of coal from Russia, must understand its “vulnerability,” Kobrinets pointed out.