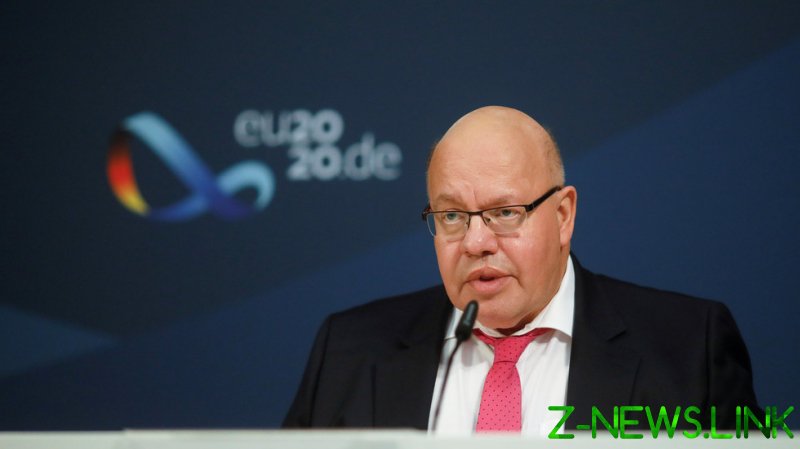 The 63-year-old federal minister was brought to Berlin’s Charite clinic by ambulance around 9pm local time on Monday, according to sources cited by Bild. He had reportedly complained of “malaise” and having difficulty speaking ahead of the Economic Committee meeting at a hotel in the capital. His current condition is unknown.

“The minister had to be evacuated by the emergency doctor during the meeting of the economic committee this evening and is currently receiving medical treatment. Hopefully it’s not serious,” Bild’s Karina Moessbauer said in a tweet.

The incident on Monday is not the first time Altmaier has appeared in the headlines over a health scare. In October 2020, the minister fell from a stage after giving a speech, suffering a laceration to his head and a broken nose, according to local reports, some of which noted he may have briefly lost consciousness. He required treatment at the time but soon recovered.

Altmaier’s hospitalization also comes soon after the sudden passing of Germany’s newly appointed ambassador to China, Jan Hecker, at the age of 54. While the Federal Foreign Office confirmed Hecker’s death, the cause has not been released. He was formally made the envoy to Beijing just two weeks ago.