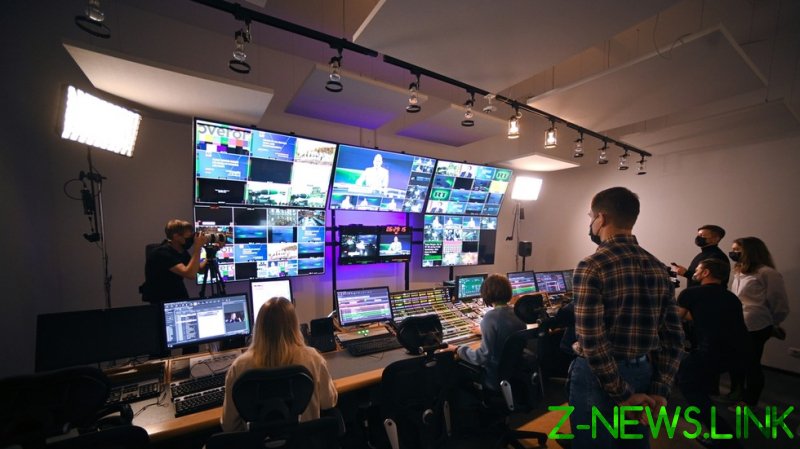 “Today, the absurd decision of the German regulator MABB was upheld by a German court. RT DE Productions must stop broadcasting RT DE,” the head of RT DE Productions and Ruptly video agency, Dinara Toktosunova, said, reiterating the company’s stance that it is merely a production company and thus was not required to seek any broadcasting license from the German authorities in the first place.

“Not only is RT DE Productions not a broadcaster, but, since the beginning of March, it has stopped producing any programs for the RT DE TV channel, and has also stopped using studios in Germany – we simply don’t have a studio anymore,” she said. “I would like to note that the broadcaster [Moscow-based ANO TV-Novosti] restricted the broadcast of the RT DE channel in the EU, thus it’s even less clear what the German regulator MABB is fighting against exactly.” 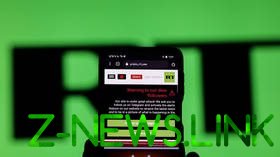 Explaining the ruling, the court insisted that RT DE Productions is still considered a broadcaster, dismissing “the fact that a significant part of the content” is produced in Moscow as “irrelevant.”

“After the urgent decision by the Berlin Administrative Court, the RT DE program may no longer be organized or distributed for the time being,” the court’s press service said in a statement. The ruling can be challenged in a higher court, it added.

RT faced multiple obstacles in its path to launching a live TV channel for a German audience, including German banks abruptly refusing to work with the broadcaster, and Luxembourg shooting down its licensing bid. Multiple media reports suggested the tiny European country was pressed by Berlin into denying the license, though then-Chancellor Angela Merkel officially rejected the allegation.

The round-the-clock German-language channel was ultimately launched on December 16, 2021. It went on air from Moscow and was broadcast in the EU under a valid license through Serbia, obtained under the European Convention on Transfrontier Television.

The channel’s YouTube page ended up being banned on the very same day satellite broadcasting was launched, while European satellite TV operator Eutelsat took it off air shortly after, giving in to pressure from MAAB. The German regulator upheld that decision in early February, triggering a legal battle with RT DE Productions.

The hostile steps against RT DE prompted a retaliation from the Russian authorities, which targeted the German state-owned Deutsche Welle in tit-for-tat fashion. Its channel was blocked from broadcasting in Russia and its Moscow staff stripped of their press credentials.