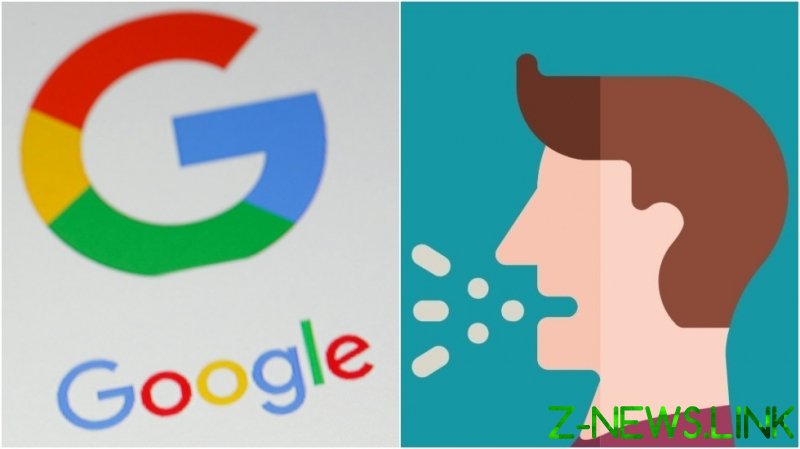 Last November, the German Health Ministry and Google joined forces in an attempt to steer German-language searches on the top 160 most common diseases to a government-funded website. The aim was for people to access verified information on those illnesses from a single source, with Health Minister Jens Spahn insisting that the coronavirus pandemic had highlighted the importance of such a move “as if through a magnifying glass.”

The goal of making Gesund.bund.de “the central port of call for reliable health information on the [German] internet” was achieved without manipulating search algorithms. Instead, the website simply popped up in one of Google’s so-called ‘Knowledge Panels,’ which are located above other results. The IT giant has been using the same practice widely in other regions, displaying data from local health agencies or the World Health Organization (WHO).

On Wednesday, however, a state court in Munich ruled that private providers of health information were being put at an unfair disadvantage.

Indeed, the Google-government collaboration had proven to be a major success, with the shortcut swiftly putting the state-funded portal ahead of private outlets, leading the Burda Group, which operates one of the most popular German-language health websites, NetDoktor.de, to file the unfair competition lawsuit.

The company complained that its website lost up to 30 percent of its hits in recent months, leading advertisers to turn away.

In her ruling, Judge Gesa Lutz said the appearance of the government website in a Google ‘Knowledge Panel’ exposed other websites to financial risks and threatened “a reduction in freedom of the press and of opinion.”

The court temporarily prohibited such cooperation between Google and German authorities, saying it violated antitrust laws.

The decision by the Munich court “puts a stop to the capriciousness of that digital platform deciding what information and what opinions citizens can see,” Stephan Scherzer, the managing director of the Association of German Magazine Publishers (VDZ), told DW.

The Health Ministry said that it “took note of the ruling” and promised to review it before deciding its next steps. Google also reacted to the news, saying that it was “disappointed” that the judge “prohibited the inclusion of factual and scientifically sound information” in its searches.

The ban did not affect the operation of or the information offered by the government’s health website in any way. However, finding it will now require a little more effort.