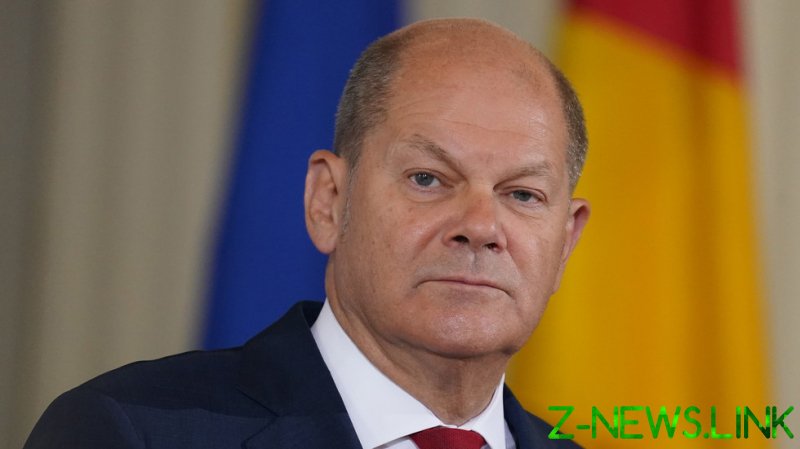 German Chancellor Olaf Scholz has said that Berlin won’t take the lead in sending heavy weapons and vehicles to Ukraine. Pressed to do so by officials in Kiev and from within his own government, Scholz insisted that he won’t take any “hasty action” that could broaden the ongoing conflict.

“I make my decisions quickly and coordinate them with our allies,” Scholz told German tabloid Bild am Sonntag in an interview published on Sunday. “I am suspicious of hasty action and German solo efforts.”

The newspaper noted that Scholz’s phrasing indicates that as long as the United States and Germany’s other major allies are not sending Western-made battle tanks to Ukraine, Germany will not stand out and send such armaments to President Volodymyr Zelensky’s regime.

However, Scholz, a Social Democrat in office since December, has drawn intense criticism for not taking such a stand. Zelensky himself has asked Berlin to send armored vehicles and accused the German government of “earning [its] money in other people’s blood” by continuing to buy Russian oil and gas. Meanwhile at home, Scholz’s approval ratings have sunk, and members of his own government have publicly stated that Ukraine should be armed by the West, with no “excuses.” 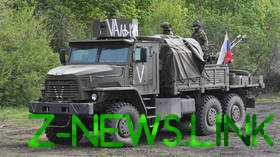 “You should take note of surveys, but you must not make your actions dependent on them, especially in questions of war and peace that would be extremely dangerous,” Scholz told Bild am Sonntag.

The chancellor has previously insisted that he doesn’t think it is “justified for Germany and NATO to become warring parties in Ukraine,” and that Germany “must do everything possible to avoid a direct military confrontation between NATO and a highly armed superpower like Russia.”

Nevertheless, Scholz has already broken with decades of conflict-averse foreign policy by sending thousands of anti-tank and surface-to-air weapons to Ukraine and hiking military spending. In a further step toward participation in the conflict, the German government gave the green light last week to the delivery of dozens of Gepard self-propelled anti-aircraft guns to Kiev. In addition, Germany’s Rheinmetall arms manufacturer is currently awaiting Scholz’ approval to sell 88 decommissioned Leopard infantry fighting vehicles to Ukraine.

As much as Scholz has been criticized for his inaction, he has also come under fire for his actions. A group of prominent German politicians and public figures sent the government an open letter earlier this month urging Berlin to cease all weapons shipments to avoid prolonging a bloody conflict that Ukraine “has little chance of winning.”

Another letter published in a feminist magazine on Friday and signed by dozens of German cultural figures called on Scholz to “remember [his] initial position” and “not supply any more heavy weapons to Ukraine, either directly or indirectly.” Instead, they wrote, Berlin should “do everything” it can to broker a ceasefire.