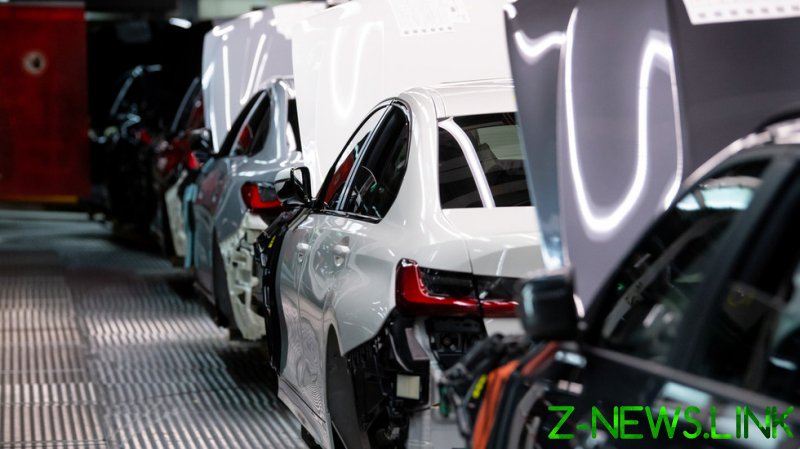 German auto-making giant BMW is seeking to invest in solar, geothermal, and hydrogen energy to reduce its reliance on deliveries of natural gas coming from foreign exporters, including Russia, according to BMW production chief Milan Nedeljkovic, as quoted by Reuters.

Nedeljkovic said the carmaker, which relied on natural gas for 54% of its energy consumption in 2021, was looking to add solar panels to the plants, and was currently discussing a plan for transporting hydrogen to its Leipzig plant with local authorities.

“Hydrogen is very well-suited to lower or even fully compensate for gas demand,” he said.

The top manager has admitted that Russian gas supplies are vital for the entire industry, which reportedly contributes almost a fifth of its GDP. 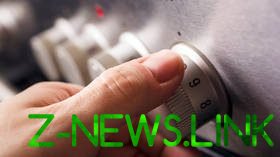 “Our industry accounts for around 37% of German natural gas consumption,” the top manager said when asked what would happen to BMW’s plants in the event of a halt to gas deliveries from Russia.

“Not just BMW but the entire sector would come to a standstill,” Nedeljkovic said.

The company is also looking into using solar panels along with geothermal energy in its new production site in Debrecen, Hungary, which is expected to become the world’s first car factory to run entirely without fossil fuels.

Nedeljkovic was asked about the potential of nuclear energy, which accounts for nearly half of Hungary’s energy supply, but is currently being phased out in Germany.

“Nuclear energy can be a stabilizing factor, particularly in these volatile times. For our own production we rely on regenerative energy sources,” he responded.