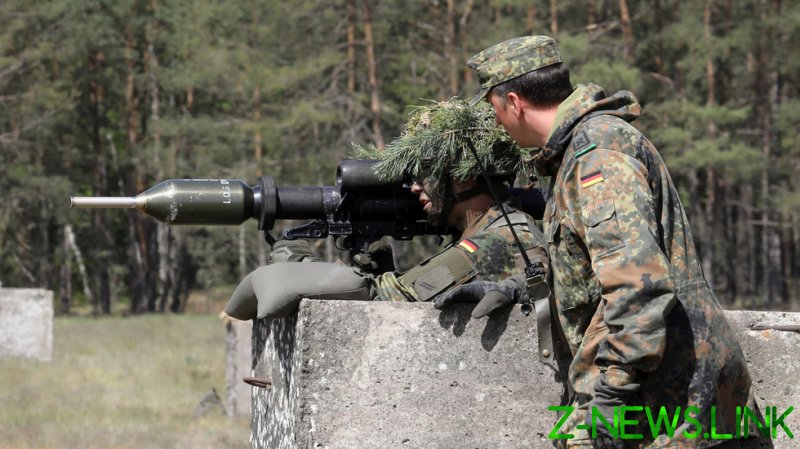 A complex modernization of the German Armed Forces would require re-inventing “an image of an enemy,” Marie-Agnes Strack-Zimmermann, the head of the German Bundestag’s Defense Committee, has said. Now, as Russia continues its military operation in Ukraine, the Bundeswehr sees once again “what an enemy might look like,” the MP told the RND media group on Tuesday.

A whopping €100 billion ($107.35 billion)-worth military modernization fund announced by the German government on Tuesday is a major boost to the German Armed Forces, which marks “the first step” on a long road of the German military “meeting the expectations” of Berlin’s NATO partners, Strack-Zimmermann said. But it is not the only thing needed for the Bundeswehr to get on its feet once again, the senior MP and member of the Free Democratic Party (FDP) believes. 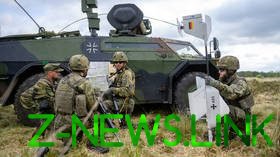 “What we need – that may sound belligerent – what the Bundeswehr needs from its point of view to act is an image of an enemy,” the MP told RND. Strack-Zimmermann has argued that, over the years, the Bundeswehr has lost this image of a potential enemy, particularly since Russia was no longer perceived as such during the years of what she called an “appeasement policy.”

“Now we know what an enemy might look like; what it looks like in this case,” the MP has said, referring to Russia’s ongoing military operation in Ukraine. According to Strack-Zimmermann, the current developments also mean that NATO has to “adapt” to potential threats from China and Iran as well as to develop a strategy of “how we continue to deal with Russia.”

That means you need the image of a possible enemy who wants to take away our freedom and democracy. And that’s what we’re seeing right now.

The MP has, however, admitted that the German Armed Forces still have “a lot of catching up to do” in a whole number of fields, ranging from the soldiers’ personal equipment to army digitalization, as well as the modernization of medical services, the Navy, and cyber defense. 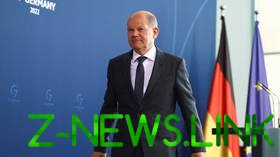 According to the lawmaker, Germany is “the fourth biggest economy of the world but that cannot be said about our military.”

Strack-Zimmermann also said that the MPs were expected to set the €100 billion-worth modernization plan “in motion” on Friday. Last Sunday, the lawmakers agreed to a special exemption required to borrow the money and invest it in the military.

The ruling coalition needed the support of opposition lawmakers to secure two thirds of the votes to adopt the decision, which would require an amendment to Germany’s Basic Law.

Germany currently has the fourth-largest military force among NATO members, but the bloc’s biggest armies are fielded by non-European nations: the US and Turkey. Currently, the German army trails behind that of another European powerhouse – France – when it comes to military strength.