According to him, this fact should not go unpunished.

The people’s Deputy of Ukraine Anton Geraschenko believes that the main purpose of the trip Nadezhda Savchenko in the occupied Donetsk was a demonstration of the ease of crossing the contact line in the Donbas.

Gerashchenko said: “the Real purpose of the visit Savchenko in the temporarily occupied territory of Donbass is not at the mercy of illegally held there by terrorists of the Ukrainian citizens.

The real purpose of the trip, set by its curators were, in my opinion – illegally cross the line of demarcation outside the law, checkpoints, and therefore to show that if you want, anyone can pass on the temporarily occupied territory through the positions of the Ukrainian armed forces, bypassing the checkpoint on which the accounting and control of persons and vehicles entering/exiting from the area.

This fact should not go unpunished for Nadiya Savchenko, and accompanying her individuals!

For them to be drawn up protocols on administrative violations – illegal crossing of the demarcation line.

And the court should recognize them as violators of the established order. Moreover, parliamentary immunity does not play any difference.

In addition, the ATO command, the APU, the SBU, the national police, Border service, DIU, SVR, it is necessary to draw serious conclusions regarding the effectiveness of the control over the movement of persons and vehicles in the area ATO.

Because if Savchenko crossed by car, on fields, the line of demarcation, you can do it and others.

And in the car these entities can be anything – explosives, weapons, drugs, dirty money to Finance terrorism in Ukraine.

That Hope Savchenko and accompanying persons have already been transported to the occupied territory of Donbass actually in this time, we will never know”. Source: http://censor.net.ua/n429651 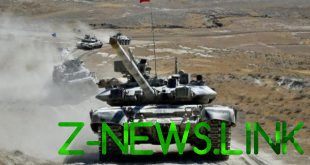 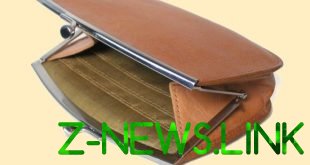 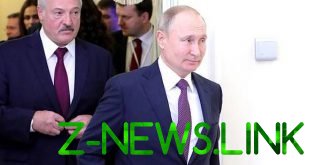 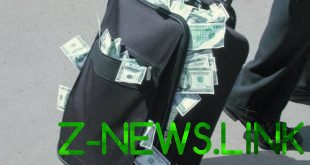