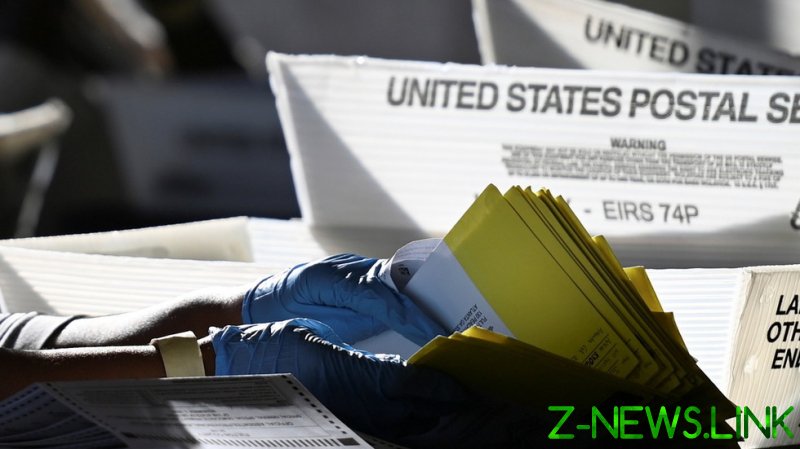 “With the margin being so close, it will require a full, by hand recount in each county,” Raffensberger, a Republican, announced at a Wednesday press conference.

He added that the recount will ensure that there is no question about who won the state’s 16 electoral college votes.

Trump’s campaign requested a recount of the state’s ballots by hand on Tuesday.

The president winning Georgia would not be enough to flip the election, but with multiple lawsuits in states like Pennsylvania still pending, and states like North Carolina and Alaska being called in his favor in recent days, it could be enough to cast doubt on Joe Biden’s status as president-elect.

Georgia has gotten national attention in recent days not only for its tight election results in the presidential race, but also for its two Senate races, both of which could be headed toward runoff elections in January since no one reached the 50 percent threshold in votes, a requirement in the state. Those seats could ultimately decide which party takes control of the Senate.