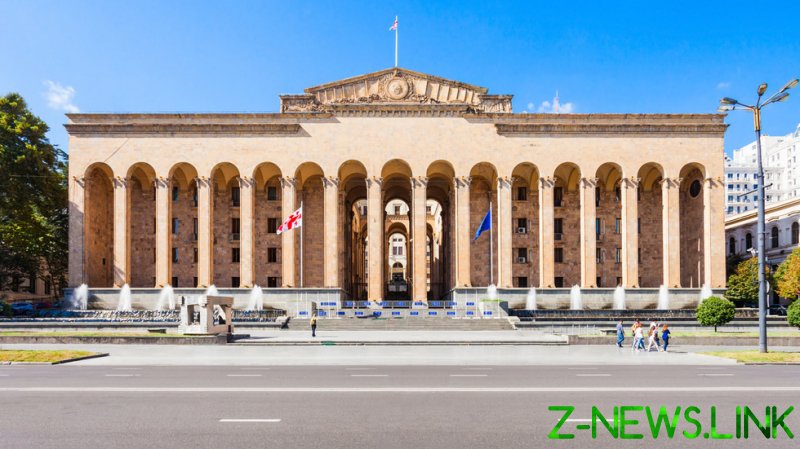 While Georgia supports Ukraine in the conflict against Russia, Speaker of Parliament Shalva Papuashvili declined on Friday an invitation to visit Bucha, citing several issues between Kiev and Tbilisi that still need to be clarified.

The “strong support” the Georgian people and their government are showing for Ukraine doesn’t merit attempts by the high-ranking officials in Kiev to create a rift between the Georgians and their government, “demand for the opening of a second front in Georgia, unfounded diplomatic demarches, baseless accusations of smuggling, or making use of the ordeal that Ukrainians are going through,” Papuashvili said in a statement.

“Against the background of these issues being unclear, the official invitation does not seem expedient,” he said, according to a translation by the Georgian outlet InterPressNews.

Papuashvili was invited by Ruslan Stefanchuk, speaker of the Ukrainian Verkhovna Rada, to visit the town northwest of Kiev where Ukraine claims Russian troops had committed atrocities against civilians before retreating last week. Russia has rejected the accusations and claimed Kiev manipulated evidence in what it is calling a “provocation.” 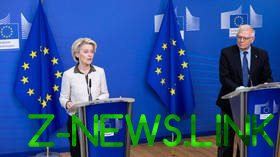 Earlier this week, Papuashvili called “unacceptable fakes” and “lies” the claims by Ukrainian intelligence that Russia was smuggling sanctioned goods through Georgia. Tbilisi has demanded an explanation or an apology from Kiev.

“My position is that until the Ukrainian side gives an explanation for its dirty statements of the security service, or apologizes if there are no arguments, such matters should not be discussed,” MP Dimitri Khundadze of the ruling Georgian Dream party, said on Friday concerning the invitation to Bucha.

Papuashvili reminded Kiev that Georgia has also known “Russian aggression” – a reference to the August 2008 conflict that Tbilisi initiated over the disputed region of South Ossetia – and that his government would use its voice on international platforms to “strongly support the Ukrainian state” as a historical duty, “no matter how [many] unfair and unfounded allegations we may hear in response.”

Last month, secretary of the National Security and Defense Council of Ukraine Alexey Danilov called on Georgia to open a “second front” against Russia and try to retake territories of South Ossetia and Abkhazia, to which Tbilisi reacted with disbelief.