Home / WORLD / George Galloway: Facebook is fighting to the death to stop those with the ‘wrong’ opinions from being heard

George Galloway: Facebook is fighting to the death to stop those with the ‘wrong’ opinions from being heard 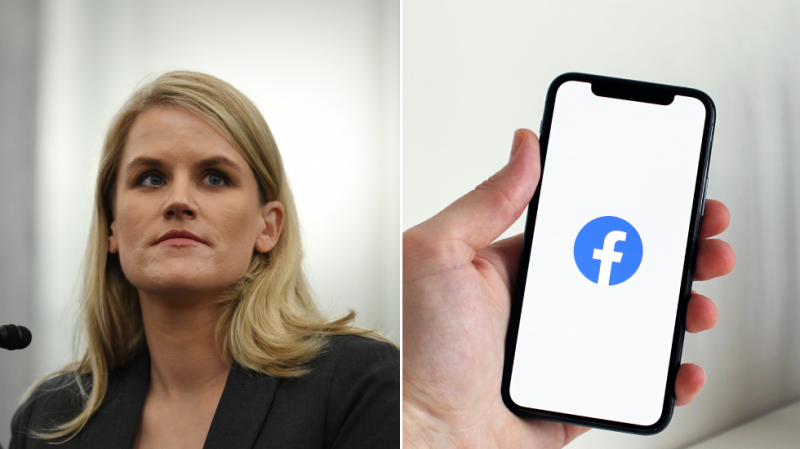 If you had told me during the years I sat with Nick Clegg in the British Parliament that the achingly liberal member for Sheffield Hallam – later to become deputy prime minister of the UK and Sir Nick ­– would become chief censor of the biggest public square on the planet, Facebook, I would never have believed it.

In the 2010 general election, when Clegg got the Liberal Democrats off to a flying start in the televised debates, “I agree with Nick” became the catchphrase of his trailing opponents. What began as an expedient has now become compulsory.

Because if you’re on Facebook and Sir Nick Clegg takes a dislike to what you have to say, you won’t be heard for long.

I declare an interest. I am heavily invested in free speech on Facebook. I have 600,000 followers on there – more than nearly all UK political figures – and an audience for my speeches and clips etc. of many millions.

When I read Clegg’s pronunciamento recently that he was going to cut back on political content on the platform I saw it as a threat. Pictures of my breakfast are but a small part of my Facebook oeuvre.

According to Clegg, “One of the things we have heard from users both from the US and around the world since the election is people want to see more friends, less politics. So we have been testing ways in which we can reduce the presence of politics for people’s Facebook experiences.”

Then I watched with fascination the orchestral manoeuvres in the dark of a congressional inquiry into Facebook where a whistleblower, Frances Haugen, was whistling a highly convenient tune for the powerful – in the company and in the powerhouses of the establishment – and I realised we were all being played. And that Nick Clegg is no longer a liberal.

Facebook will fight to the death to stop those with the “wrong” opinions from being heard. Cue: something must be done!

Facebook’s Whistleblower A was heard throughout the world. Another whistleblower, Julian Assange, has not been heard for many a year on account of his incarceration in Belmarsh maximum security prison in London, facing the rest of his life underground in an American Guantanamo.

And lo, out of the west, comes news of a Whistleblower B. Another ex-Facebook employee, Sophie Zhang, has volunteered her horror stories about Facebook Fake News influencing elections all over the world.

Ms. B, a San Francisco tribune, has not yet named and shamed, but the elections in question are unlikely to be the ones – in Russia for example – when a full-court NGO press was captured on video seeking to reduce the victory of President Vladimir Putin’s parliamentary party, even if it meant boosting the Communists!

More likely she has the likes of Donald Trump in mind as the US rulers begin to show signs of meltdown at the possibility of the Orange Man’s resurrection.

No doubt Ms. Chang will manage to cite mysterious Ivans and Lis who are still toiling ceaselessly to install favourable candidates in office in a way the ENTIRE Western mass media and political class would never dream of.

The mood music is clear. The wrong people have turned out to be just too successful at persuading the public that our rulers and their principal narratives are quite naked. They have no clothes.

They must be stopped. And like the famous village in Vietnam which had to be destroyed in order to save it, freedom of speech must be extinguished in order to preserve it. It’s the liberal way…