Home / policy / General staff: Russia is ready to retaliate with a nuclear strike on any missile attack 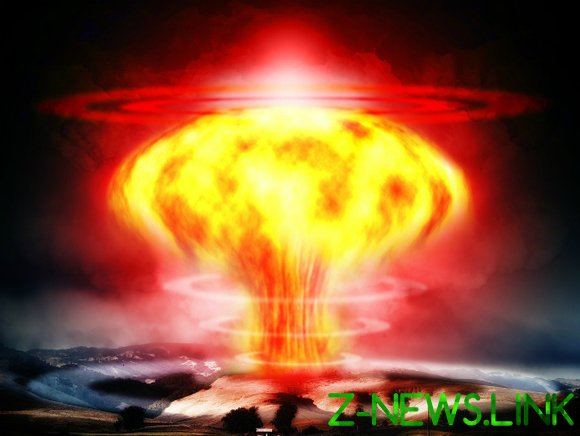 Russian General staff, publicly called the conditions under which Russia may use nuclear weapons, RBC reports with reference to the document “On state policy of the Russian Federation in the field of nuclear deterrence.” One of the authors of the document is the chief operational Directorate of the General staff Andrey Sterlin

According to this document, the main condition for a nuclear strike is “reliable information about the launch of ballistic missiles, attacking the territory of Russia and (or) its allies.” As stated in the document, after confirmation of the launch system of missile attack warning “will not be able to determine” whether a missile is nuclear or not. Therefore, any incoming missile will be considered to be nuclear.

The document States that the military-political leadership of the country will automatically receive information about the launch, and then decide on the scale retaliatory nuclear action in response to “attempting to destroy Russia as a state.”

The authors of the document note that Russian nuclear policy “is strictly defensive”.