General explains why US lags behind China & Russia in hypersonic missiles 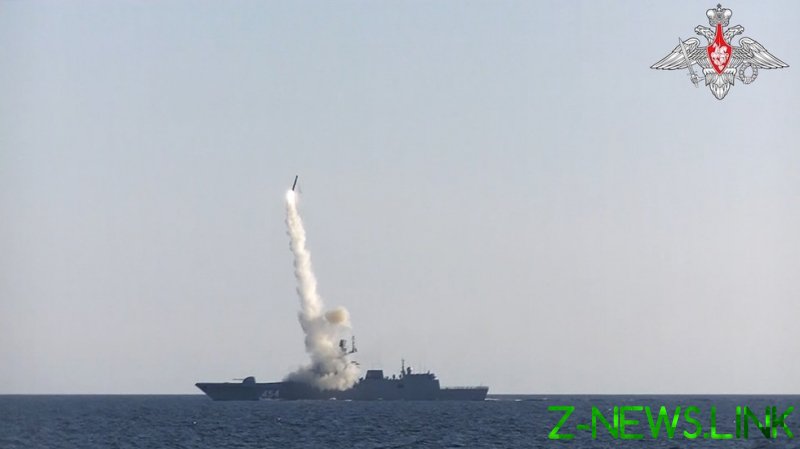 “We’re not as advanced as the Chinese or the Russians in terms of hypersonic programs,” General David Thompson, the vice chief of space operations, told an audience at the Halifax International Security Forum on Saturday. “We have catching up to do very quickly.”

Thompson mentioned bureaucracy and concerns over spending as some of the reasons for the US lagging behind its competitors. He argued Washington needs to “be in a position where we’re ready to accept the little more risk and the little more risk of failure so that we could speed up our processes.”

Hypersonic missiles are viewed as cutting-edge technology because it is nearly impossible to track and intercept them due to their high speed and ability to change direction mid-flight.

The US Army plans to roll out a ground-launched, long-range hypersonic missile by the end of fiscal year 2023, while the navy is planning a ship-launched missile in 2025. It has delayed the deployment of a submarine-launched option from 2025 to 2028. The US Air Force expects to have an air-launched missile next year.

Thompson warned that China had “moved incredibly quick in space” in terms of its technological capabilities, such as GPS, communications, and satellites.

“They’re close to being an equal. And if they’ll continue at their pace, they could surpass us in the next several generations,” Thompson said.