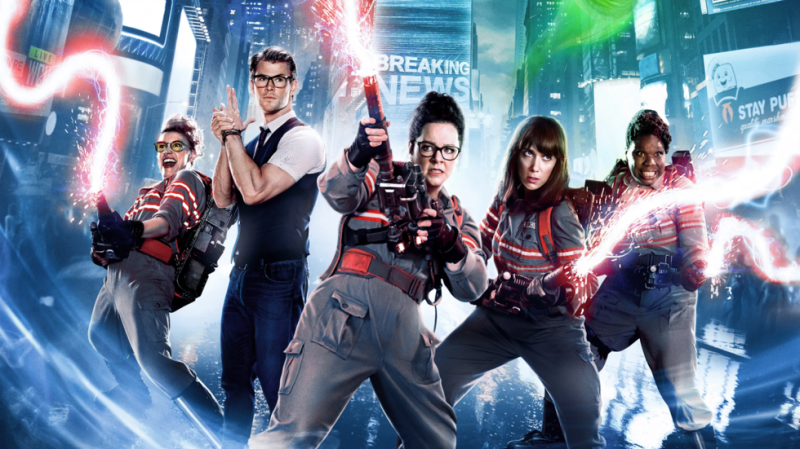 Sony has announced the release of a Ghostbusters Ultimate Collection box set, which is set to be available in February and contain 8 discs featuring ‘Ghostbusters’ (1984), ‘Ghostbusters II’ (1989), and ‘Ghostbusters: Afterlife’ (2021). Notably, the collection does not include Paul Feig’s 2016 reboot. The director took to Twitter, asking Sony if the exclusion had been an oversight.

The film, which featured an all-female cast of Ghostbusters, ended up being a box office bomb and was trashed by many fans. The director generously distributed blame for the film’s failure, accusing viewers who disliked it of misogyny and racism.

“The Internet is really funny – I love it, but I hate it at the same time. The first wave when you make an announcement like that is overwhelmingly positive. Everyone’s so happy and you’re like, ‘This is great.’” Feig said in an interview with E!. “Then comes the second wave and you’re like, ‘Oh my God.’ Some of the most vile, misogynistic s**t I’ve ever seen in my life.”

Feig also likened the underwhelming performance of the Ghostbusters reboot to Hillary Clinton’s presidential campaign. “I have been dying for somebody to look at Hillary Clinton’s campaign and us, because we were caught in the exact same vortex,” he told The Telegraph, referring to the 2016 presidential election. 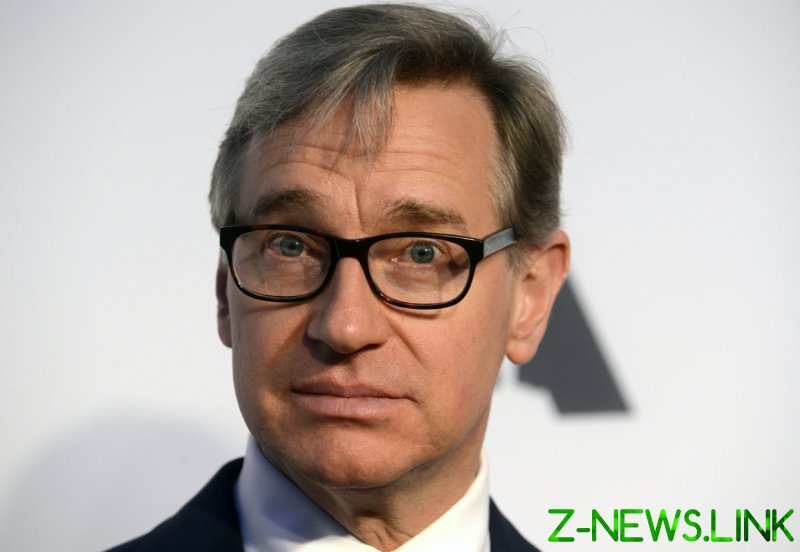 He also laid the blame on Trump and racists by saying “Everyone went to a boiling point. I don’t know if it was having an African American president for eight years teed them up or something, but they were just ready to explode.”

“In 2014 or 2015 when I announced I was going to do it [the film], it started. There’s tape of Donald Trump going like, ‘And now the Ghostbusters are women, what is going on?’” Feig said in a SiriusXM interview. “It’s crazy how people got nuts about women trying to be in power or being in positions they weren’t normally in. It was an ugly, ugly year.”

However, many have blamed Feig himself for the movie’s flop, with Dan Aykroyd, the co-writer and star of the original movie, saying the director spent too much money on the movie and ignored the advice from the originators of the 1984 film, resulting in expensive re-shoots.

Meanwhile others have blamed the film’s poor writing and heavy-handed feminist message, which came at the expense of dumbed-down male characters.