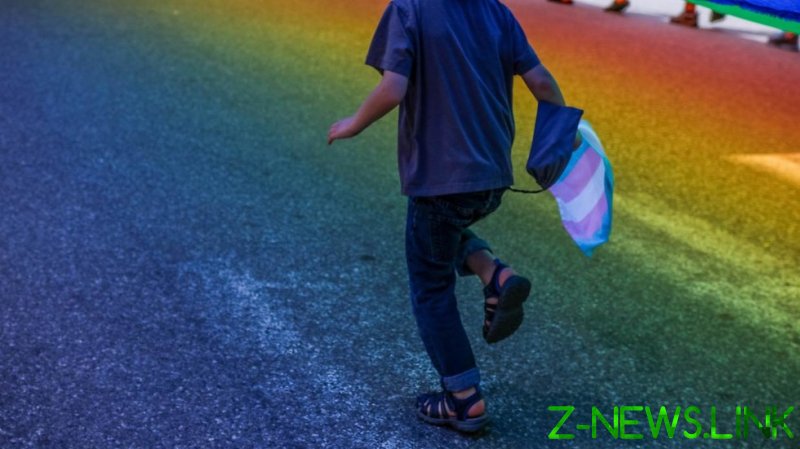 The supposedly gender fluid teen, who stands accused of raping a female classmate in the girls’ bathroom, may have had other hunting grounds, parents claimed during a fraught board meeting after learning that the student was already on electronic monitoring.

Loudoun County Commonwealth’s Attorney Buta Biberaj confirmed to local media that the same individual – a 15-year-old whose name is not being released publicly because of his age – has been charged with both crimes and is currently housed in a juvenile detention center. However, the county sheriff’s office has declined to make any statement on whether the two cases share a common perpetrator.

Parents are irate after learning that not only did the school district attempt to sweep its ‘gender fluid’ student’s crimes under the rug, but that they sent him on to another school where he was able to similarly assault someone else. The initial victim, a student at Stone Bridge High School in Ashburn, reported that her assault happened on May 28. But the more recent attack took place at Broad Run High School on October 6 – months after the alleged rapist’s case would have been adjudicated and he himself put behind bars if found guilty.

The school board declined to comment when asked by NBC on the presence or absence of an ankle bracelet tracker on the student they’d so hurriedly transferred to Broad Run High School in the hope that their own negligence – which parents are now suing them over – would not be revealed. Parents have called for the board to step down after learning of the first incident.

Board member Beth Barts gave her notice on Friday, announcing she would step down on November 2 after a year representing Leesburg on the Loudoun County School Board. However, her resignation letter did not mention the twin controversies of critical race theory and LGBTQ issues, the teaching of which has triggered a significant backlash among parents.