Gearbox working on a Borderlands 3 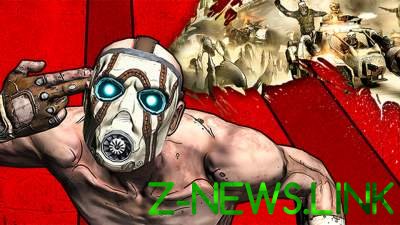 Work is in emergency mode.

The company Gearbox Software talked to the visitors of the exhibition PAX West 2017 and plans for the future, not forgetting to mention about the long awaited Borderlands 3.

Executive Director of Gearbox Software Randy Pitchford (Randy Pitchford) said that currently the Studio has about three hundred experts in the headquarters in Frisco, Texas (USA) and about seventy developers in the new office in Quebec city (Canada). Plus from fifty to a hundred people often help the team under contract.

And at least ninety percent of all of these production facilities at the moment are working on… “the same game, on which you want us to work,” confirmed Pitchford. You see, he could not say in plain text Borderlands 3 because “while the product is announced, it would not exist”. Plus we don’t know how it will be called as part of a popular franchise (maybe not Borderlands 3 at all!). In any case, I am glad at least the fact that Gearbox Software has exactly working on it in emergency mode.