Home / policy / Gazprom paid Naftogaz a us $2.9 billion according to the decision of the Stockholm court

Gazprom paid Naftogaz a us $2.9 billion according to the decision of the Stockholm court 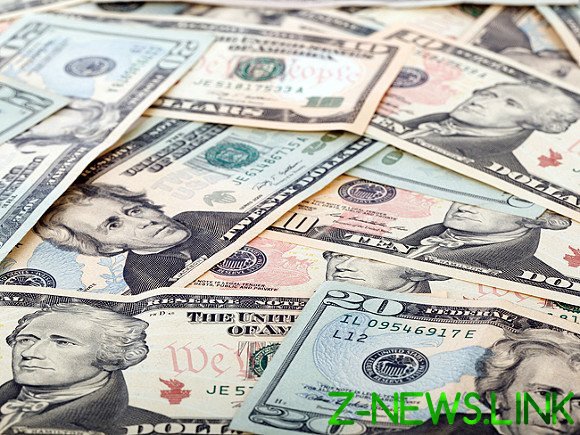 Gazprom paid Naftogaz a us $2.9 billion by the decision of the Stockholm court. About it RIA “Novosti” said the representative of the Russian company.

According to him, the payment was held within the time provided by the Protocol between the two companies on December 20.

This information was confirmed in “Naftogaz”. There said that said that the company has received from Gazprom’s $2.9 billion thus, in total, the company received the results of the dispute in arbitration with Gazprom $5 billion. this amount disbursed today, $2.9 billion and $2.1 billion, which was received by the Ukrainian side in the gas delivered “Gazprom” in 2014.

In “Naftogaz” added that the parties continue to negotiate the terms of further cooperation from 1 January 2020.

The head of “Naftogaz” Andrey Kobelev has promised to disclose the details, but later, while the “work on transit agreement still continues.”

Earlier that the Russian side will pay Ukraine for almost trimelliate debt, said the aide to the Ukrainian President Vladimir Zelensky Andrey Ermak. He specified that the debt will be paid in cash, not gas, as was suggested in the consultations.

Earlier, Russia and Ukraine agreed to continue the transit of gas through Ukraine and about the claims. In the framework of the signed 20 Dec Protocol on gas cooperation, “Gazprom” should sign with the “Operator of the Ukrainian GTS” inter-operator agreement with “Naftogaz” — the agreement on reservation of capacities for the transit of gas from 1 January 2020 5 years.

The document also provides for the cessation of mutual claims on all existing contracts — as considered by the courts, and pending disputes between the companies and the termination of the penalty, which the Antimonopoly Committee of Ukraine demanded from “Gazprom” ($7.4 billion).

It was reported that “Gazprom” will ensure the execution of the decision of the Stockholm arbitration, payment of “Naftogaz” about $3 billion.

We will remind that in February of 2018, the arbitration ordered the Russian company to pay Naftogaz $2, 56 billion compensation for the undelivered volume of transit gas. After that in “Naftogaz” reported an increase in the debt of “Gazprom” due to the accrual of interest for late payment to almost $3 billion.